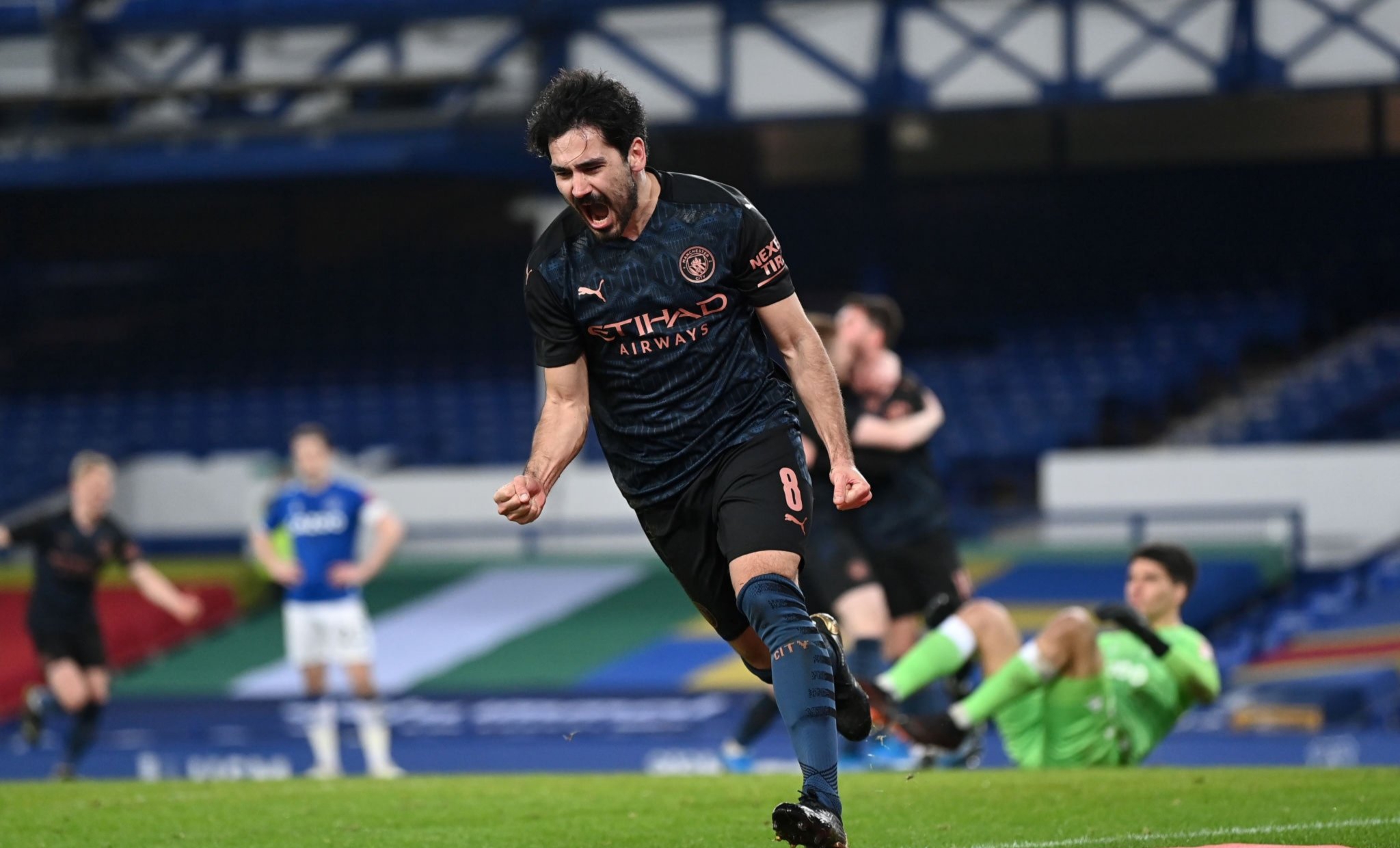 Manchester City are into the semifinal of the English FA CUp after overcoming Everton in a last-eight clash at the Goodison Park.

The Premier League leaders were held by the Toffees for most part of the game, before two late goals saw them scale through.

Super Eagles forward, Alex Iwobi was in action for Everton, but was only introduced in the 87th minute of the fiercely contested quarter-final.

Defeat means Everton are missing out on a first FA Cup semi-final since 2016, but they will now focus on their league campaign in an attempt to finish in top-six.

Pep Guardiola’s Manchester City are in the race for a quadruple this season, as they sit at the top of the Premier League, are already in the Carling Cup final and are in the quarterfinals of the Champions League.