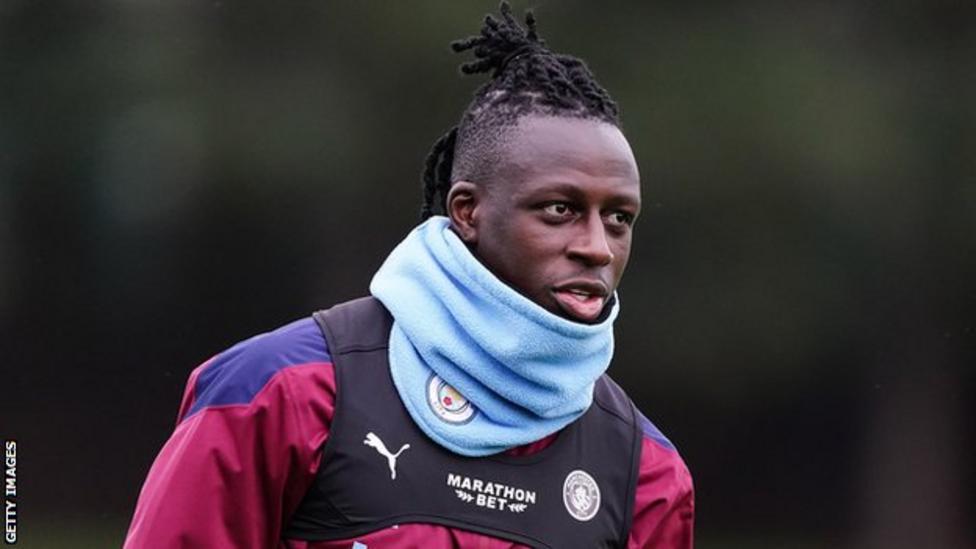 Manchester City have opened an investigation into claim that the club’s defender, Benjamin Mendy hosted a New Year dinner party in his house.

A spokesperson for the France international said the 26-year-old held a dinner party with guests from outside his household.

The mixing of households indoors is banned under the UK government’s tier four restrictions, and City say they will launch an internal investigation.

“Benjamin and his partner allowed a chef and two friends of his partner to attend his property for a dinner party on New Year’s Eve.

“Ben accepts that this is a breach of Covid-19 protocols and is sorry for his actions in this matter,” Mendy’s spokesman said.

But in a statement by City, “While it is understood that elements of this incident have been misinterpreted in the reports, and that the player has publicly apologised for his error, the club is disappointed to learn of the transgression and will be conducting an internal investigation.”

Meanwhile, goalkeeper Ederson, forward Ferran Torres, and midfielder Tommy Doyle are among six City players out of the Chelsea game because of coronavirus.

Mendy, who had tested positive for the disease long before now and recovered, made the starting lineup for Pep Guardiola’s side in Sunday’s game at Stamford Bridge.

I supported others’ aspiration, didn’t plan to be governor – Diri