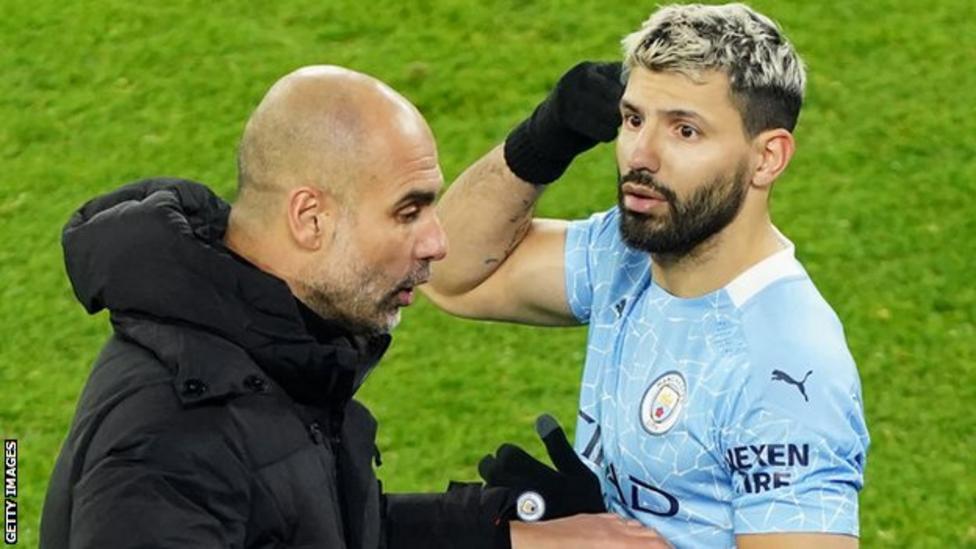 The return date for Manchester City forward, Sergio Aguero has further been extended after he tested positive for COVID-19 on Thursday.

Aguero, who has not played more than 31 minutes since October last year due to injury, was already in self-isolation as he missed three City games.

The City’s all-time top scorer has only played a total of 141 minutes across five appearances this season but City are on second spot in the Premier League.

“I had some symptoms and I’m following doctor’s orders for recovery,” Aguero wrote on social media.

Aguero is now set to be out for a longer spell in isolation, as he looks to fully recover from the disease.

City boss Pep Guardiola han on Tuesday said his side had coped without their star striker, but that they needed him back.

The positive test is the latest setback for Aguero following knee and hamstring problems he had suffered earlier this season.