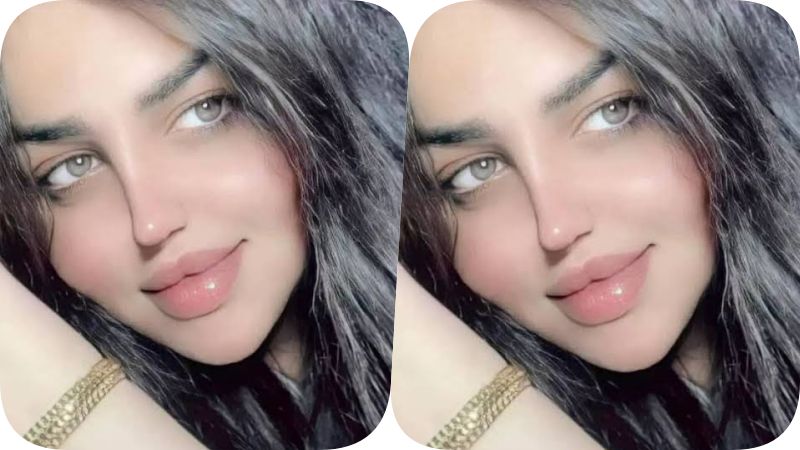 A 23-year-old transgender woman, Doski Azad, has been executed by her brother in an ‘honour killing’ for allegedly bringing shame to their family.

The incident which happened in Iraq Kurdish, saw Doski, a make-up artist, killed by her brother, Chakdar Azad, the police said on Sunday.

The police said Doski was “killed in a so-called “honour killing after her long-lost brother Chakdar Azad shot her.”

“The police heard about Ms. Azad’s death after receiving a call from a man who identified himself as another brother of the victim.

“Ms. Azad was found dead in the village of Mangesh, around 12 miles north of the city centre of Duhok,” the police report said.

Another report said Doski Azad, who left home more than five years ago, had received multiple threats from her family because of her change of identity despite establishing her own life as a woman and working in a salon.

Read also: God is not an author of confusion, makes no mistakes,’ Adeboye counsels transgenders

“She left the house five to six years ago; I had not seen her ever since. Doski made a mistake.’

Duhok police have said it was Ms Azad’s family who told them she was killed by her brother, and reported where her body was.

Speaking to local media, district director, Brendar Dosky, said that the motive behind the killing of Doski must have been her transgender identity.