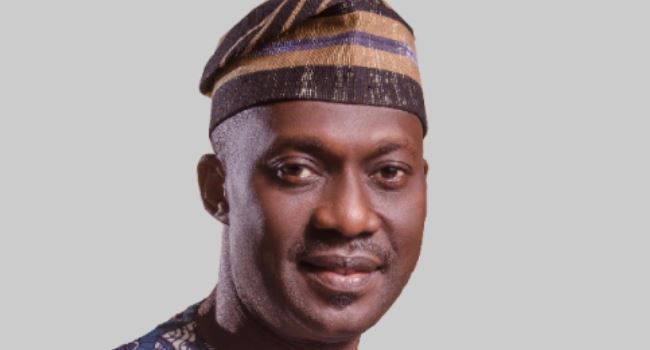 In the last year, at least over 400 manufacturing firms were forced to close production, according to the Manufacturers Association of Nigeria (MAN).

The Director-General, MAN, Segun Ajayi-Kadir disclosed this over the weekend at MAN’s 50th-anniversary cake-cutting event.

Although he said some of the manufacturers have resumed production, the continued scarcity of foreign exchange (FX) and supply-side constraints are the two biggest hiccups facing industries in the country.

“After Central bank restricted forex for 41 items and with the impact of COVID-19, we had a tremendous downturn in 415 industries and many of them actually went under,” Ajayi-Kadir explains.

“The Supply-side constraints include such traffic logjam at the ports, difficulty accessing imported raw materials remains a big the challenge,” he added.

The DG also pointed out that infrastructure deficit, power, transportation acquisition of lands, the multiplicity of taxes and levies from different tiers of government, and inconsistent government policies were other challenges faced by players in the sector.

“The implication of these challenges highlighted is that it impedes the growth and development of the manufacturing sector, thereby affecting the attainment of the sector’s full potential of massive job and wealth creation,” he said.

The MAN boss during his discussion with journalists also advocated for legislation on the patronage of made-in-Nigeria products especially from the government.

“There is no reason why ministers, and to even start with the National Assembly, should not be driving made-in-Nigeria cars. We have cars that are assembled here.”

“Despite we are doing a lot to improve the bottom line of our members linking up with manufacturers across Africa so that we can create a cross-border value chain to develop areas where we have a comparative and competitive advantage, the government actions remain key to unlocking the huge potential the sector holds.”

“We have signed a memorandum of understanding (MoU) with parastatals of government like SON and NAFDAC. All of these are to improve the quality and delivery of our members’ products,” he stated.

Naira starts week in strong position, unlikely to be sustained