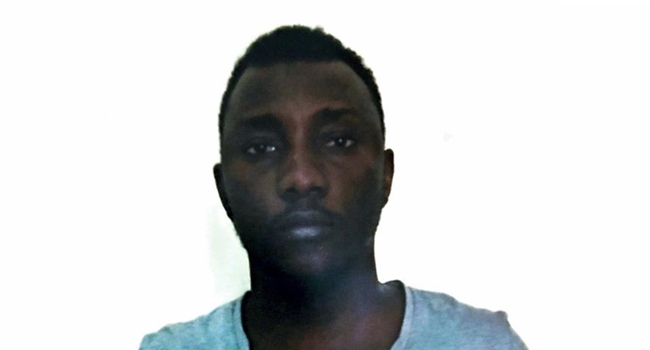 Justice Nnamdi Dimgba of the Federal High Court, Asaba has sentenced one Tonwerigha Oyintonbra Tombrown to 66 years imprisonment without an option of fine.

The jail term was handed to Tombrown as punishment for defrauding one Izabela Glogowska to the tune of €55,000 (fifty five thousand Euros under the pretext of paying it into her Perfect Money online account.

Tombrown had pleaded not guilty upon arraignment by the Port Harcourt Zonal Office of the Economic and Financial Crimes Commission in Federal High Court, Asaba, Delta State, on November 9, 2016.

He was prosecuted on thirty-three count charge, bordering on impersonation and obtaining money by false pretence. However, at the resumed hearing on the matter on February 13, 2020, he switched gear and pleaded guilty to all the charges.

One of the charges reads: “That you Tonweirigha Oyintonbra Tombrown (alias Michael Freeman, Yoshinaka corporation) on or about the 8th day of May 2015, at Warri, Delta State, within the jurisdiction of this honourable court, with intent to defraud, did present yourself as one Michael Freeman a famous online trader and obtained the sum of (€5800) Five Thousand Eight Hundred Euros from Izabela Glogwoska under the false pretence that you were going to pay the said sum into Izabela Glogwoska’s Perfect Money account, a pretence you knew to be false, and thereby committed an offence contrary to Section 1(1) (a) of the Advance Fee Fraud and Other Related Offences Act 2006 and punishable under Section 1(3) of the said Act.”

Prosecuting counsel, A.I Arogha reviewed the facts of the case and urged the court to convict him accordingly.

Justice Dimgba convicted and sentenced the defendant to two years imprisonment on each of the thirty three count charges without an option of fine. The sentence is, however, to run concurrently from August 11, 2018, the date the convict was taken into custody.

The judge further ruled that the EFCC should remit to the victim of the fraud, the sum of €30,475 (Thirty Thousand Four Hundred and Seventy-five Euros, being part of the proceeds of crime, which the convict had returned through the Commission in the course of investigation and prosecution of the case. 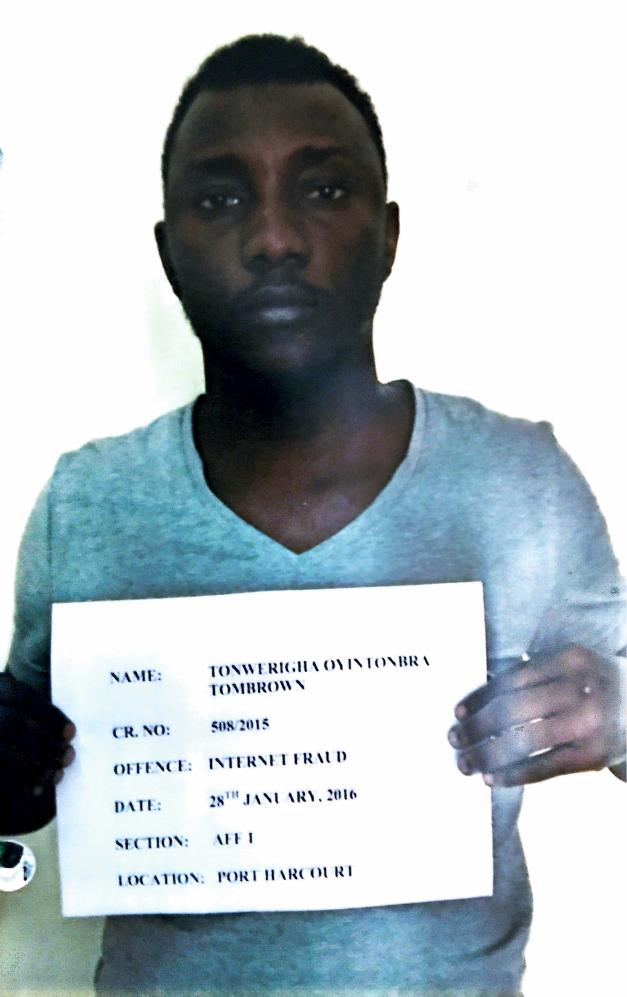