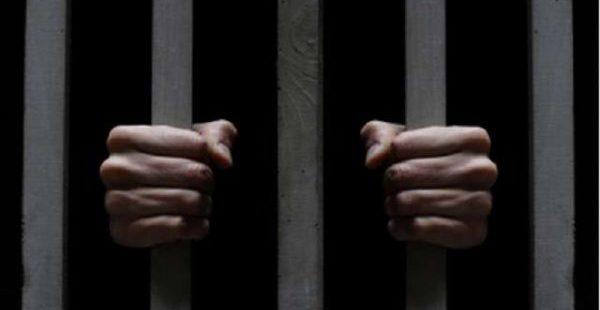 The Osun State Police Command on Monday said it is investigating a case of alleged rape against one Sesan for having carnal knowledge of a three-year-old girl said to be his stepdaughter.

According to the police, the mother of the victim, Adediran Shola, a resident of Ifetedo, had reported the incident at a police station in the town, saying she left the victim with the suspect and went to her farm.

The police further disclosed that upon her return, Shola observed that the victim had been defiled and rushed the victim to the hospital for examination.

The spokesperson for the Osun State Police Command, Folasade Odoro, further disclosed that the suspect had been arrested and was being detained at the State Criminal Investigation and Intelligence Bureau.

According to her, the state Commissioner of Police, Johnson Kokumo has directed a thorough investigation into the case, adding that anyone found culpable would be made to face consequences of their action.