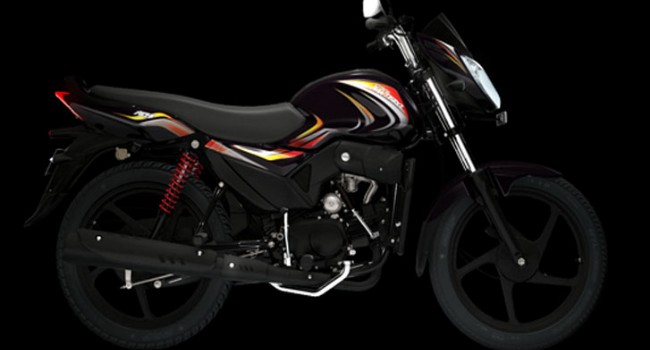 The Jigawa state police command has arrested a 30-year-old man, Sale Shanono of Doguwa village in Jahun local government area for allegedly slitting his friend’s throat over a motor bike.

The Police Public Relations Officer in the State, SP Abdu Jinjiri, on Monday confirmed the arrest to newsmen in Dutse.

According to the PPRO, the suspect accompanied the motor cyclist, Yakubu Amadu to help with reconciling with his (Yakubu) wife.

He explained that on getting to a bush along the way, the said passenger, Sale Shanono, attacked and slit the throat of his victim from behind before snatching the motorcycle and escaping thinking the owner was dead

Jinjiri said the victim narrowly escaped death but survived with grievous injuries to his throat and was rushed to Jahun hospital for treatment by policemen who proceeded to the scene after receiving the report.

The suspect was arrested and the motorcycle was recovered.

However, the case is still under investigation, after which the suspect will be charged to court.