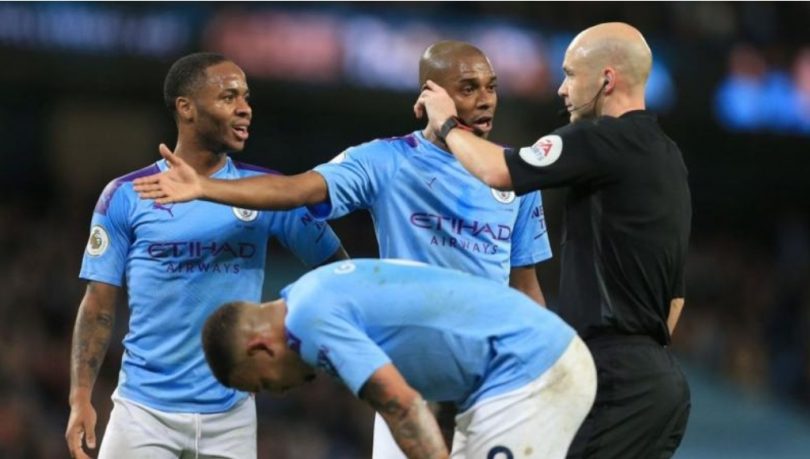 Champions Manchester City were stunned by their city rivals, Manchester United in a thrilling derby at the Etihad Stadium in the Premier League on Saturday.

The Pep Guardiola side are now 14 points behind Premier League leaders Liverpool, who bagged a clean sheet earlier on Saturday at Burnley.

Marcus Rashford scored from the spot, after he was clumsily knocked over by Bernardo Silva, to put the visitors ahead before Anthony Martial added a second to put United in early control.

Nicolas Otamendi scored a late consolation for the hosts but United held on to the lead and sealed one of their biggest victories in 12 months.

Ole Gunnar Solskjaer side climbed to fifth in the table ahead of Tottenham Hotspur, who thrashed Burley 5-0 earlier on Saturday.