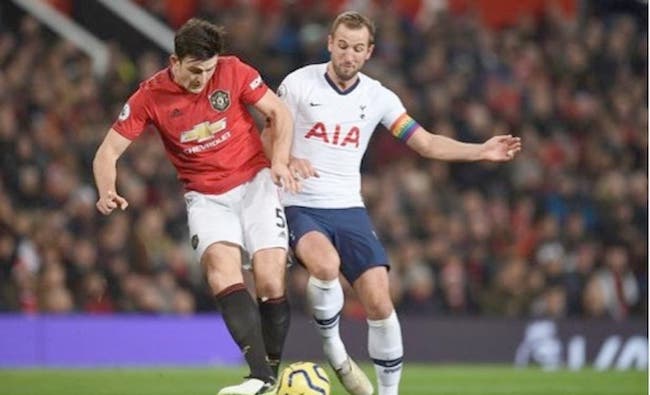 Manchester United secured a come from behind 3-1 victory over Tottenham Hotspur in the English Premier League game played in London on Sunday.

Just like it has been throughout the season, Spurs sat back in the second half and were duly punished for the lethargic performance when Brazilian midfielder, Fred leveled scores for United in the 57th minute.

As Tottenham pushed forward in search of the winning goal, they were undone by two goals from Mason Greenwood (81st) and Paul Pogba (96th minute.)

The victory was sweet revenge for the 20th time English champions who were thrashed 6-1 by Tottenham last October.

Related Topics:Man UnitedTottenham
Up Next