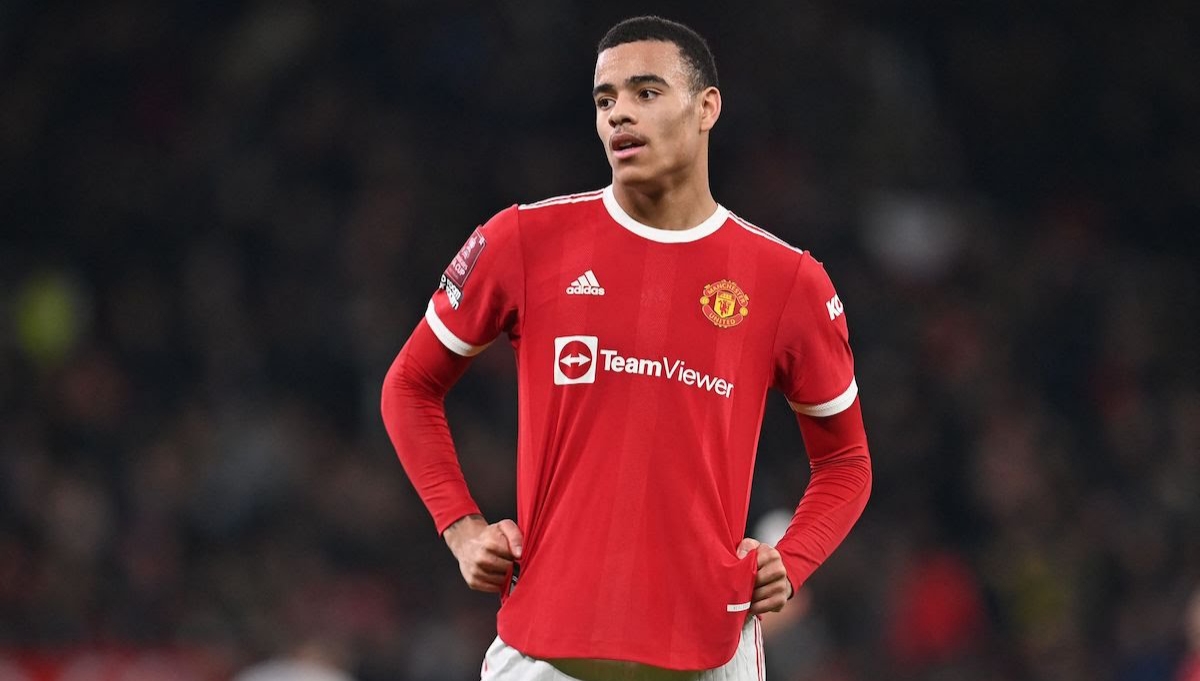 Premier League club, Manchester United on Sunday confirmed that they were aware of allegations made against forward Mason Greenwood.

The Old Trafford side made it clear that they had seen the “images and allegations” that appeared on social media regarding their 20-year-old striker.

Greenwood hit the headlines on Sunday morning after he allegedly abused his girlfriend Harriet Robson, who posted several images of her body battered.

The images now act as strong forms of evidence against the United youngster as it looks like he has a track record for physically abusing his partner, with a voice recording of a separate incident also part of what was published.

The Red Devills released a statement saying: “We are aware of images and allegations circulating on social media.

“We will not make any further comment until the facts have been established.

“Manchester United does not condone violence of any kind.”

Meanwhile, the Greater Manchester Police have said in a statement that enquiries were already on regarding the matter.

“Greater Manchester Police is aware of images and videos circulating on social media. Enquiries are ongoing to establish the full circumstances,” a statement from the police as quoted by Mike Keegan.

Greenwood is a graduate of Man Utd’s academy, and has scored 35 goals in 129 appearances for the club.

United are next in action on February 4, when they take on Middlesbrough in the FA Cup.