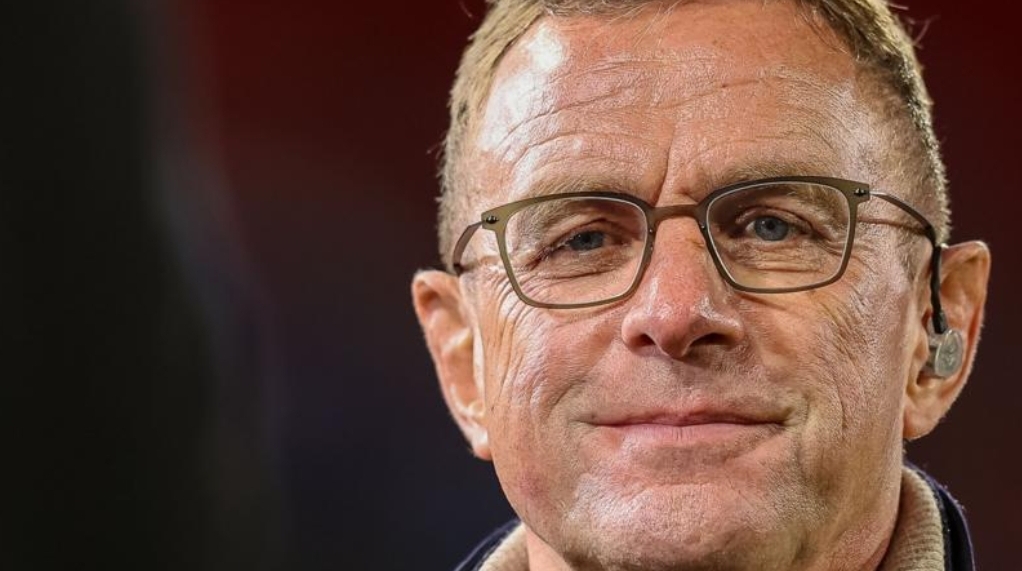 The interim manager of Manchester United, Ralf Rangnick has been named the coach of Austrian senior national team.

The 63-year-old German signed a two-year deal with Austria and will join up with them after the Premier League season ends in May.

Ripples Nigeria earlier reported that the Red Devils already signed Ajax manager, Erik ten Hag, to take over the team after this season.

Rangnick’s consultancy role with United would continue even with his new job.

“It is an honour for me to take on the role of manager [of Austria].

“The prospect of contesting the European Championships in Germany with a young team hungry for success fills me with great anticipation.”

Austria, 23rd in the Fifa rankings, have been without a head coach since the resignation of Franco Foda in March following their failure to qualify for this year’s World Cup.

Manchester United have won 10 of their 25 games in all competitions since Rangnick replaced the sacked Ole Gunnar Solskjaer in November.

United are sixth in the table, five points behind fourth-placed Arsenal with three games remaining.