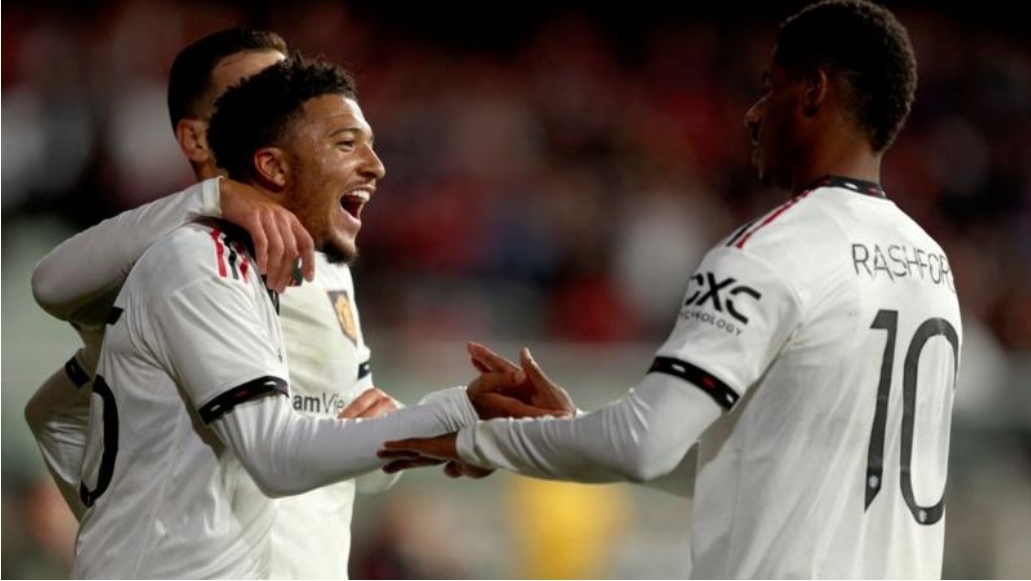 The Red Devils defeated Palace 3-1 to make it three pre-season wins from three matches, taking their goals tally to 11.

United clinched the win in front of 76,499 crowd at the Melbourne Cricket Ground, and captain Harry Maguire was booed by fans for his poor performance last season.

Anthony Martial scored from a first-half cross from Diogo Dalot, while Marcus Rashford and Jadon Sancho finished off two team goals before Joel Ward scored a consolation for Palace.

The Old Trafford club opened their pre-season tour with a big 4-0 victory over Premier League rivals Liverpool, and also won 4-1 over Melbourne Victory.

Manchester United finished sixth in the Premier League last season, and will be playing in the Europa League this season.

We are proud of Super Falcons even in defeat —Nigerian Govt