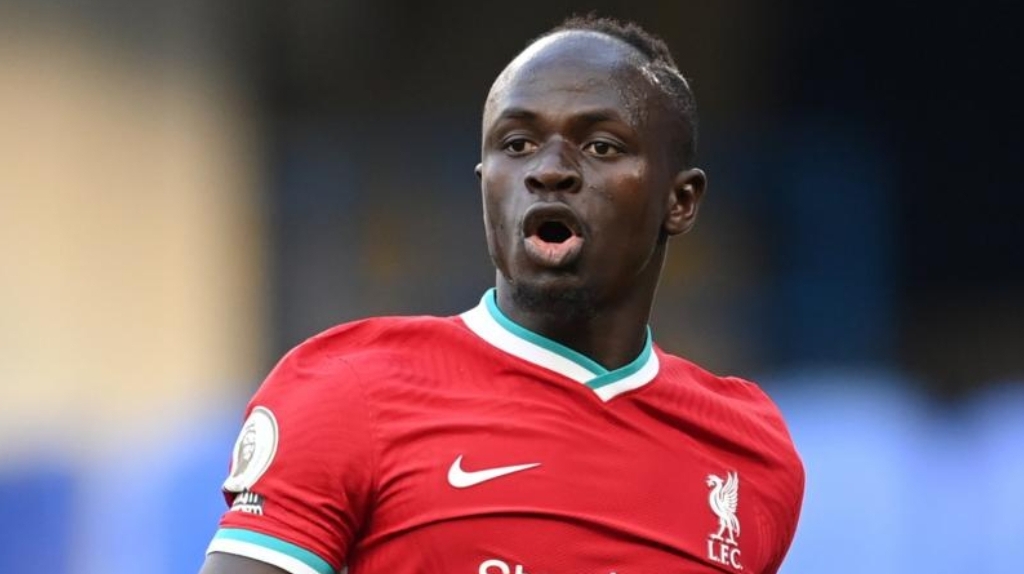 Reigning African Player of the year, Sadio Mane has tested positive for coronavirus and has gone into self-isolation.

The club said Mane has “displayed minor symptoms of the virus but feels in good health overall”.

Read Also: Mane on target as Liverpool fight back to beat Arsenal

The Senegalese was not in the matchday squad in their Carabao Cup defeat to Arsenal on Thursday, but was in action in their Premier League clash against Arsenal on Monday.

Mane has scored three goals for the Anfield club this season.

He will now miss the Premier League game against Aston Villa on Sunday prior to the international break.