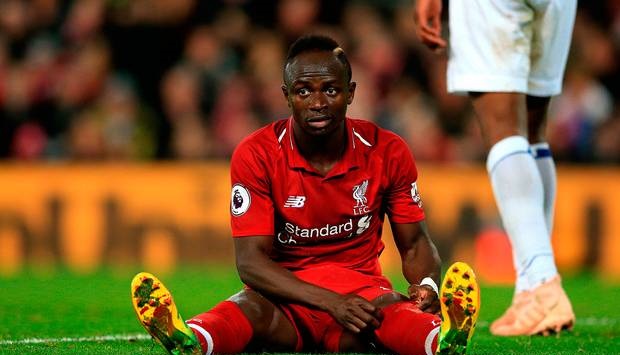 Liverpool forward, Sadio Mane has apologised for being absent at the Ballon d’Or award ceremony in Paris on Monday night, citing Wednesday’s Merseyside derby against Everton.

The Senegalese came fourth in the ranking of world best players, behind Cristiano Ronaldo, team-mate Virgil van Dijk, and winner of the award, Lionel Messi.

Mane was instrumental to Liverpool’s triumph at the 2018-19 UEFA Champions League and their finishing second in the premier League, falling to only one defeat throughout the season.

The 27-year-old, who scored 22 goals in that season and has bagged six so far this season, also helped his country finish as runners-up at the 2019 Africa Cup of Nations (AFCON).

“Hello everyone, it’s Sadio Mane – I would have loved to be here with you, but sadly my schedule didn’t allow me, because I have a game this Wednesday,” he said in a video.

Mane also congratulated Messi for picking up his record sixth Ballon d’Or, but challenged him to the next edition of the award in 2020.

“I congratulate the winner and give him an appointment next year. I’ll try to be there and maybe lift the Ballon d’Or. Inshallah. See you soon, bye.”

Liverpool will host Everton at Anfield on Wednesday as they seek to maintain their unbeaten run in the Premier League.