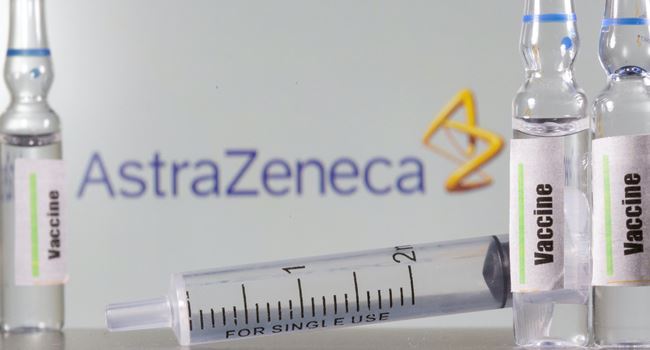 The British manufacturers of the AstraZeneca vaccine developed in conjunction with the University of Oxford has revealed that its COVID-19 jab is less effective against the South African virus variant.

This was contained in a statement issued on Saturday by the spokesman for the British drug maker who said that the vaccines when administered appeared to offer only limited protection against mild disease caused by the South African variant of the coronavirus.

The statement revealed that; “In this small phase I/II trial, early data has shown limited efficacy against mild disease primarily due to the B.1.351 South African variant.

“However, we have not been able to properly ascertain its effect against severe disease and hospitalisation given that subjects were predominantly young healthy adults.”

The spokesman also said AstraZeneca has started adapting its vaccine against the South African variant and “will advance rapidly through clinical development so that it is ready for autumn delivery should it be needed”.

The development came days after the South African government received the first batch of COVID-19 vaccines from India – a move expected to kick-start nationwide inoculation exercise in the former apartheid enclave.