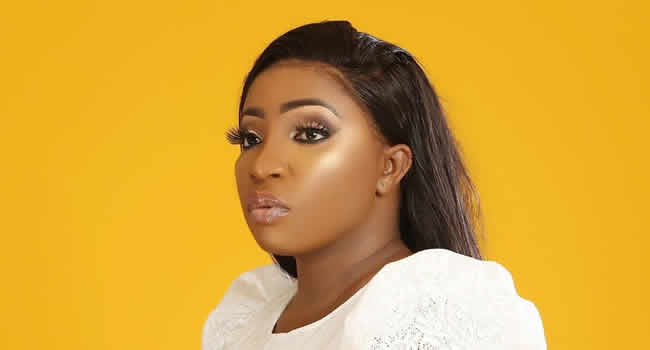 The thespian shared her opinion in a video posted on her Instagram platform on Monday.

According to Joseph, some women are looking for ready-made men instead of building a profound relationship with the average young men wooing them.

She slammed most women for expecting luxury gifts from men when they cannot afford such themselves, saying women who ended up with rich men are just lucky.

READ ALSO: Anita Joseph tells parents why they should never kiss kids on the lips
Watch the video below.

The couple tied the knot on Valentine’s Day in February 2020.

Joseph had a daughter before settling down with the comedian.

HexGn launches virtual accelerator programme for African entrepreneurs. 2 other things and a trivia