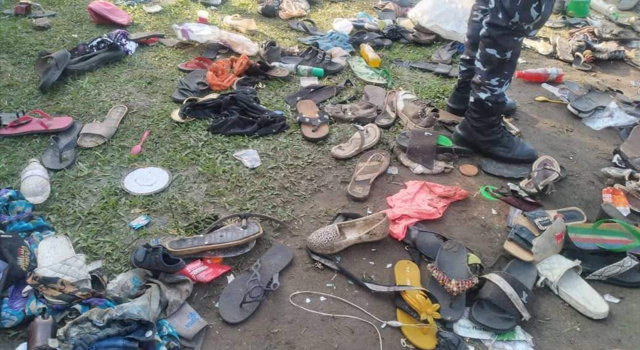 Many people are feared to have lost their lives during a stampede at a programme put together by a church, Kings’ Assembly, in Port Harcourt, RIvers State.

At least 20 people are feared to have died in the incident that happened during the early hours of Saturday.

According to reports gathered, the tragic incident happened during the church’s fourth anniversary which was supposed to take place today.

It was revealed that members of the vicinity were invited for the landmark event leading to a robust turnout. And that the crowd which started trooping in at about 6:30am in the early hours of the day pushed open a small gate to gain entrance leading to a stampede.