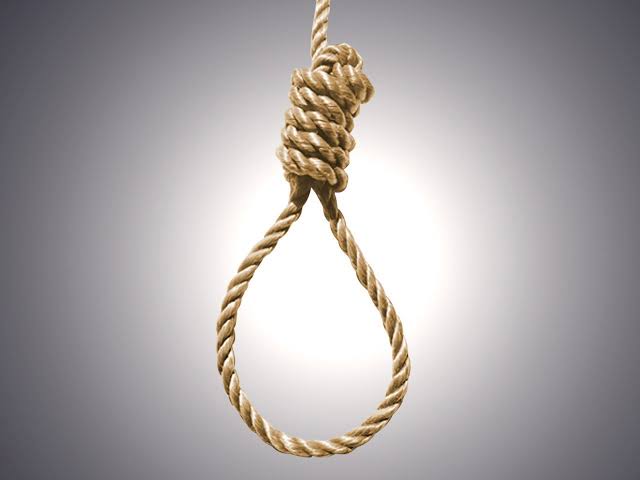 A married Iranian man and his lover have been sentenced to death for adultery after his father-in-law insisted on their executions.

Under Iran‘s form of Sharia Law, adultery is punishable by stoning, though a 2013 modification allows judges to order different forms of execution, usually hanging, and firing squad.

In the present case, the man’s wife is said to have given police video clips of her husband’s infidelity early this year, but also appealed for him and his mistress to be spared the ultimate penalty.

However, her father would have none of that as he has insisted that the suspects must pay the ultimate price, with the court ruling in his favour, reports Shargh Daily.

The news medium also reports that under Iran’s form of Sharia law, the victim’s family can forgive the accused and their sentence can be reduced from death to a pardon or jail sentence.

Adultery is a capital crime in Iran following the interpretation of Sharia law installed after the country’s Islamic revolution in 1979.

The original law made the crime punishable by stoning, but Tehran modified this in 2013 and judges can now order alternative methods which is usually hanging.

Last year, Iran carried out 246 executions but just one of them was public, according to Amnesty International.

Related Topics:Iranmarried Iranian man
Up Next