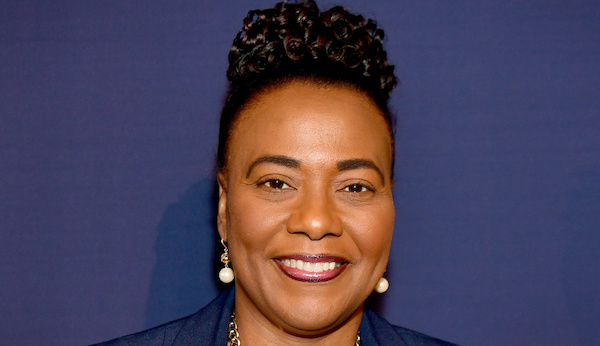 Bernice, daughter of the respected United States civil rights activists, Martin Luther King Jnr and American congresswoman, IIhan Omar, were among the 60 global activists who on Thursday knocked the Federal Government over the crackdown on peaceful #EndSARS protesters in the country.

In a letter addressed to President Muhammadu Buhari and made public in Lagos on the occasion of the International Human Rights Day, the activists condemned the government for “unwarranted force against its own unarmed citizens.”

The activists, who came together under the auspices of Diaspora Rising, an advocacy body formed to strengthen “bonds among members of the global Black family,” demanded the release of detained #EndSARS protesters and the prosecution of soldiers who opened fire on the harmless protesters in Lekki area of Lagos on October 20.

They also urged the government to lift the ban on public demonstrations in Nigeria.

Tometi, who is the founder of Diaspora Rising, described the Nigerian government response to the #EndSARS protests as “very shameful.”

READ ALSO: ‘We stand by our report on shooting of #EndSARS protesters,’ CNN replies Nigerian govt

She said: “Instead of showing up alongside (the people), the government went to suppress them, went to squelch the protest, and stamp it out.”

The government and the military authorities had continued to deny the shooting of #EndSARS protesters at the Lekki tollgate.

The Minister of Information and Culture, Lai Mohammed, had last month attacked the Cable News Network (CNN) over the news platform report on the shooting of the protesters.

In its report, CNN insisted that the soldiers who arrived at the Lekki tollgate at about 7:00 p.m. on the incident fired live bullets at the #EndSARS protesters.

After several denials, the Nigerian Army told the Lagos State panel of inquiry that the soldiers actually went to the tollgate with live bullets.

And acting on the government’s script, the Central Bank of Nigeria (CBN) last month blocked the accounts of 19 individuals and one public relation company for bank-rolling the #EndSARS campaign.

The security forces also unlawfully detained some individuals for spearheading the protests.

Buhari approves increase in N-Power beneficiaries to one million