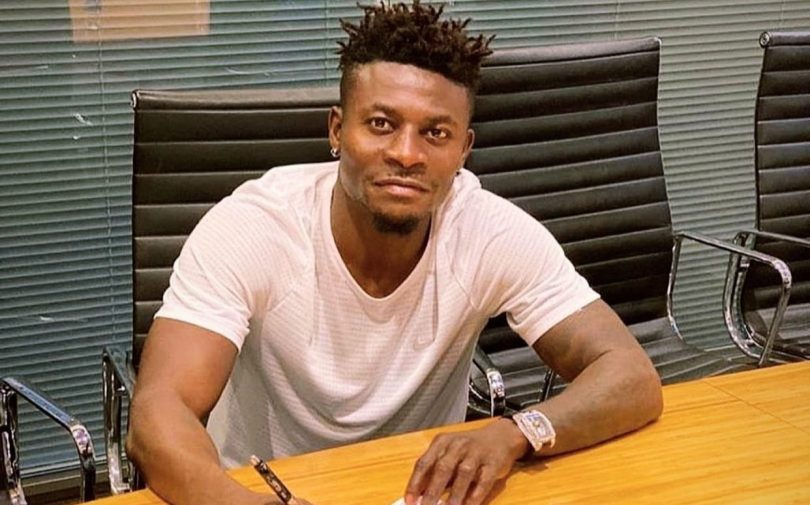 The 35-year-old pacy forward, who had struggled with injury lately, last featured in a competitive game over two years ago.

In his previous stint at Shenhua, Obafami scored 32 goals in 59 matches.

His services must have been acquired by the club at this time as a replacement for Odion Ighalo, who will continue his loan stay at Manchester United until January 2021.

The former Inter Milan striker scored 18 goals in 42 appearances for Nigeria before retiring from international football.

Shenhua will face reigning Chinese Super League (CSL) champions Guangzhou Evergrande on the opening day of the season on July 25.

The new CSL season is kicking off five months late due to the coronavirus pandemic. 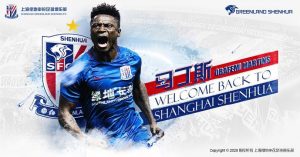