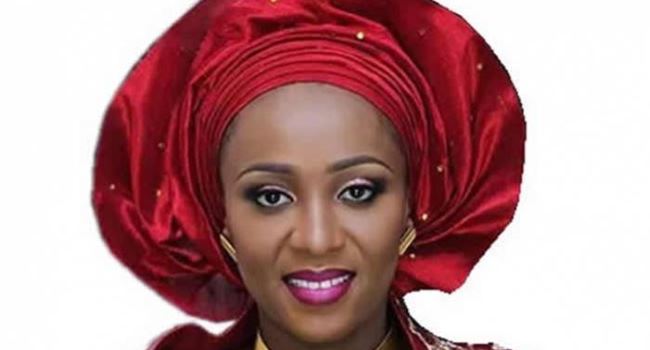 The Court has found Maryam Sanda of being guilty for the death of her husband, Bilyaminu Bello.

The judgment was delivered by Justice Yusuf Halilu of the Federal Capital Territory (FCT) High Court on Monday.

The Nigerian Police has been prosecuting Sanda since 2017 over claims that she stabbed her late husband Bilyaminu to death, with a bottle.

Bilyaminu was a son of the former national chairman of the Peoples Democratic Party (PDP), Mr Haliru Bello.

Police, in a two-count charge, had accused her of culpable homicide and prayed the court to sentence her to a death penalty.

It had told the court that the killing was premeditated as she was said to have stabbed her husband with broken bottles.

READ ALSO: Everything you need to know about Lassa Fever

Sanda had repeatedly pleaded not guilty to the crime.

However, three years after different delays, and several adjournments, the court on Monday said she was as guilty as charged by the Nigerian Police.