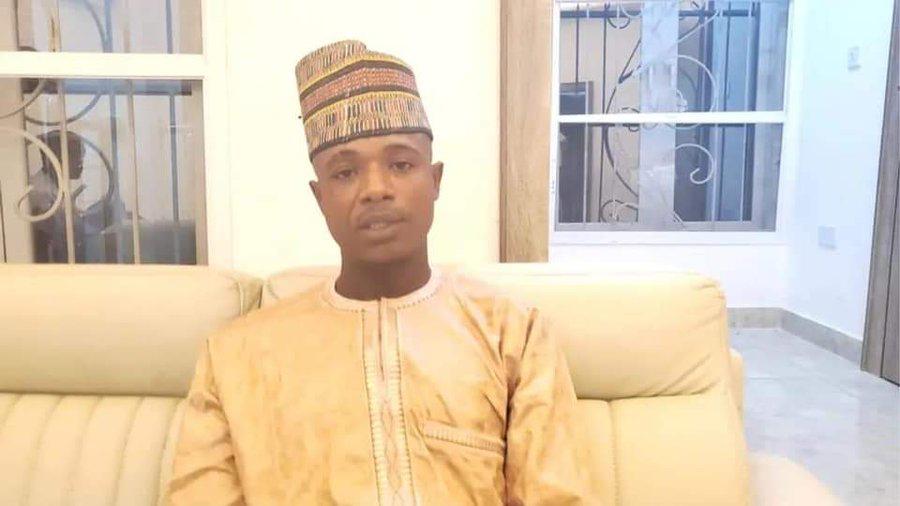 Auwalun Daudawa, the infamous bandit who led the abduction of over 300 students of Government Science Secondary School Kankara, Katsina State, has been reportedly killed.

This was revealed by the Commissioner for Security and Home Affairs in Zamfara State, Abubakar Dauran, during an interview with Channels TV on Friday.

Ripples Nigeria had reported that Daudawa laid down his arms and accepted Governor Bello Matawalle’s peace initiative on February 8.

However, the bandit reportedly returned to the forest to resume his criminal activities.

Dauran disclosed that the bandit had reportedly told some people that he was going to attend one of his relatives’ wedding.

However, he rustled over 100 cows and killed the herdsman in charge, the Commissioner said.

In retaliation, some people around the area organised and killed him too.

This would come as a relief to victims of banditry who have decried the peace initiative by the government towards granting amnesty to bandits and insurgents.

Nigerian teen bags 19 scholarship offers from US and Canada