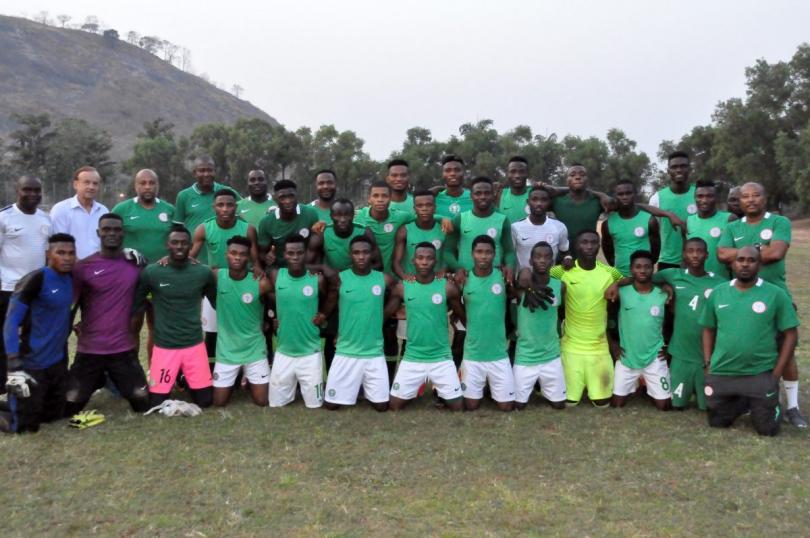 The Flying Eagles of Nigeria will begin their quest for yet another continental title as they face Burundi in their opening match at the U-20 Africa Cup of Nations (AFCON) today.

The encounter is billed for the Stade Seyni Kountche, Niamey in Niger Republic – hosts of this year’s competition.

The Nigerian teenagers will continue their quest next Tuesday when they face South Africa, before completing their Group A clashes against hosts Niger on the Friday.

Seven-time champions Nigeria last won the AFCON title in 2015 but failed to qualify for the last edition in 2017.

Four teams to reach the semifinal of the eight-team tournament in Niger will represent Africa at the U-20 FIFA World Cup in Poland.

“We must first plan on earning a ticket to the World Cup finals,” the team’s coach, Paul Aigbogun stated ahead of their departure for Niamey.

“Afterwards, we would then begin to plan for the trophy. Focus and tactics must be for one match at a time. We cannot afford to falter.”

The Nigeria vs Burundi game is set to kick off by 6:30p.m.