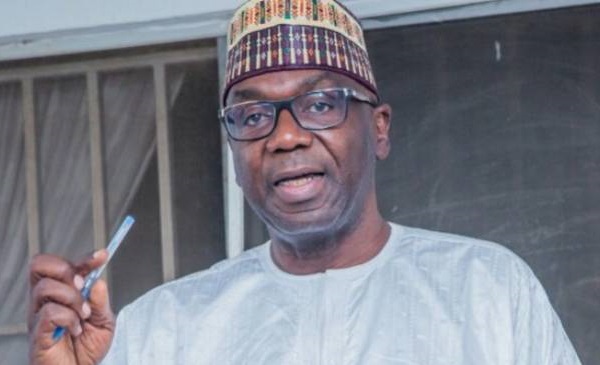 The incoming Kwara state governor, Abdulrahman Abdulrazaq, appears to have aligned with the federal government on the decision for a low key celebration on May 29.

The Inauguration Committee of the governor-elect announced this in a statement on Tuesday.

According to the committee chairman, Senator Suleiman Ajadi, in the statement, the event will be anchored in a low manner, as events commemorating Democracy Day would hold two weeks after on June 12.

“Consequently, there will be a swearing-in ceremony (sic) at the Government House, followed by the Thanksgiving Prayer holding simultaneously at the Central Mosque, Ilorin and Church Service at 11:00 a.m.of the same day,” the statement said.

The statement also added that the governor will thereafter host stakeholders in Kwara State in a meeting.

“The governor will meet with representatives of the civil servants and also, separately, confer with the Kwara State Traditional Council led by the Emir of Ilorin, Alhaji Dr Ibrahim Sulu-Gambari,” the statement added.

The statement also said the state will join the federal government to observe the Democracy Day on the 12th of June as a public holiday, adding that details of the event will be made available later.