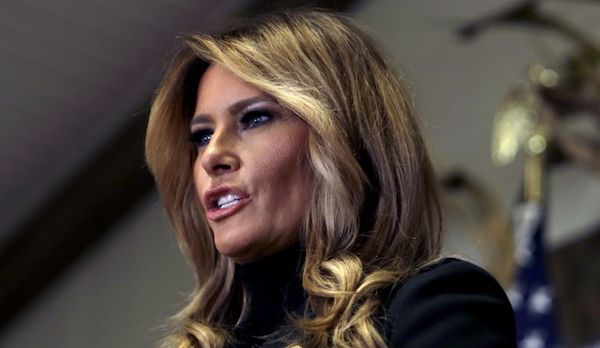 It has been reported that the First lady of the United States, Melania Trump, has advised her husband, Donald Trump, to concede defeat to US President-elect, Joe Biden, for peace to reign in the country.

According to CNN, Melania told her husband to accept defeat amidst pressure from top Republicans that Trump should not concede defeat and should to the bitter end, as well as Trump’s statement that Biden should not “rush to falsely pose as the winner” of the election despite the clear indications that he (Biden) is the outright winner.

Local media in the US report that though the First Lady has not publicly commented on the election, she has privately weighed in with her opinion, advising her husband to accept the defeat in good faith.

A source close to the CNN said:

“She has offered it, as she often does. She has told her husband to concede defeat.”

In the same vein, White House sources say that Jared Kushner, President Trump’s son-in-law and senior adviser, had earlier approached the President about conceding the election, believing that the American people have spoken and there was no changing their minds.