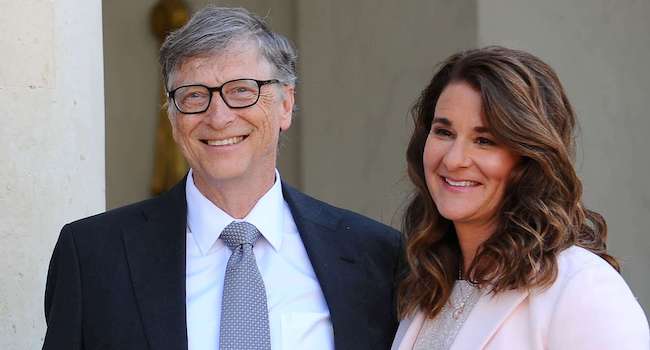 Melinda Gates has joined the list of billionaires after Bil Gates transferred some of his shares to her following the announcement that they would be going their separate ways.

The Microsoft founder transferred about $2.4 billion shares to Melinda on May 3, 2021 as they begin to divide assets in line with their separation contract, which is used by couples yet to divorce, but living separately.

Breakdown of the shares transferred

While it’s not known if there have been non-public transfer, the $2.4 billion shares transfer is believed to form part of the separation settlement. This makes Melinda worth $2.4 billion.

The railway shares are worth $309 million and $1.5 billion respectively. Part of the transfer is 25.8 million shares of Coca-Cola Femsa, which is worth $120 million.

Melinda received 155.4 million shares of Grupo Televisa SA, a Mexican broadcaster – the shares are worth $386 million, according to SEC filings and Forbes report.

How the transfer affects Bill Gates

The cost of the divorce settlement is not known, but what is known currently is that Bill Gates, the fourth richest person in the world, is being affected by the transfer of shares to Melinda.

It is dwindling Gates fortune even though the billionaire still retains his position on the wealthiest people in the world. The recent $2.4 billion shares transferred to Melinda reduced his wealth from $130.4 billion to $128.1 billion.

Recall that Gates shares in Microsoft has been cut to one percent by the billionaire prior to the divorce. He has given out most of his wealth through philanthropy, as he transferred most of his Microsoft shares to his Bill and Melinda Gates Foundation.