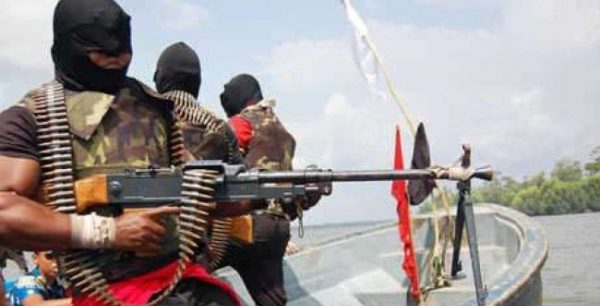 Niger Delta militant group, the Movement for the Emancipation and the Defence of the Niger Delta (MEND), has sent a strong warning to a Fulani group that sent a letter to the Delta State governor, Ifeanyi Okowa, threaterning Jihadist attacks if he does not withdraw his support for a ban on open grazing.

The militant group said it would return fire for fire if they go ahead with the threat.

The Fulani group had, in the letter dated June 13 and pasted in strategic locations in Asaba, the state capital, said it would attack the state capital and some communities in Agbor, where Okowa comes from, if he does not rescind his position within 72 hours.

In its reaction to the threat in a statement on Monday entitled “RESPONSE TO THE FULANI THREAT TO OKOWA ON OPEN GRAZING BAN BY THE SOUTHERN GOVERNORS”, MEND warned the group of dire consequences if they carry out their threat.

The statement signed by one Dragon War reads:

“We will respond proportionately ten times whatever you give, the corresponding response will not be limited to the Delta, It may be with your politicians or with your rulers.

“We will launch three rocket launchers and ballistic missiles at any facility of our choice as a warning in seven days if you make bold your threats.

“We don’t make cheap our threats.
We have shutdown the country and we can, at any time, shut you down.