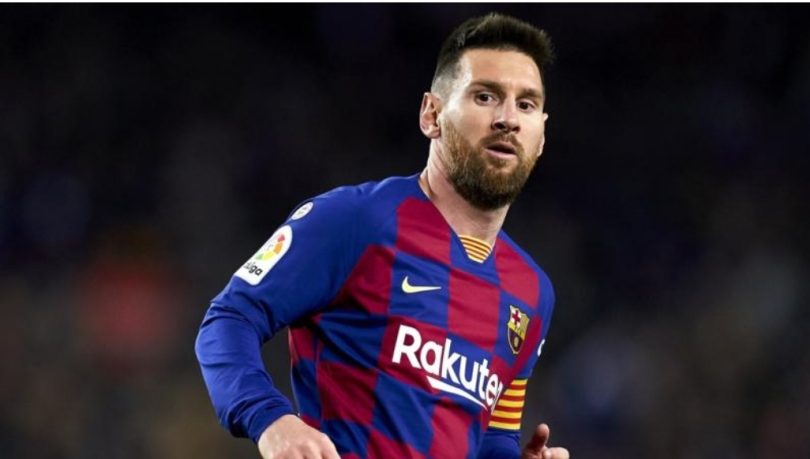 Lionel Messi scored a record-breaking hat-trick on a day he showed off his sixth Ballon d’Or title as Barcelona thrash Mallorca 5-2 at Camp Nou.

The Argentine, who won a record sixth Ballon d’Or last Monday, broke Cristiano Ronaldo’s record of the player with the highest number of hat-tricks in La Liga.

Messi’s treble was his 35th in the Spanish league, including four in 2019.

Antoine Griezmann and Luis Suarez were the other goalscorers for Barcelona, while Ante Budimir scored twice for struggling Mallorca.

With the victory, champions Barcelona go back to the top of the table, above Real Madrid – who defeated Espanyol 2-0 earlier on Saturday.

Both teams will meet in the El Clasico in 11 days’ time.