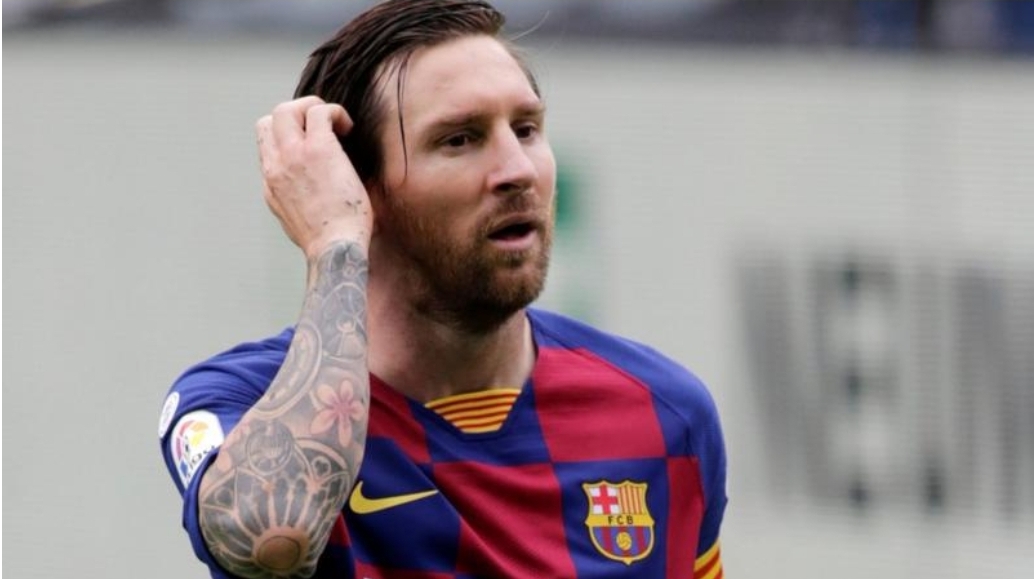 Argentina forward, Lionel Messi reached a career milestone on Tuesday night after he scored his 700th goal for club and country as Barcelona drew Atletico Madrid.

The 33-year-old six-time Balloon d’Or winner has now scored a total of 630 goals for Barcelona senior team, and 70 for Argentina national team.

Messi scored the landmark goal by gently chipping the ball into the net in a well-taken penalty as goalkeeper Jan Oblak dived the wrong way.

The goal took Barcelona 2-1 up in their crunch game at the top of the table, but Atletico fought back again to end the game at 2-2.

This is the third time Barca are dropping points since the resumption of La Liga, having drawn goalless with Sevilla, 2-2 with Celta Viga and now with Atletico.

The three draws have dented the Spanish giants’ title hopes as rivals Real Madrid are currently seated at the top of the table, even with one game in hand.

With Tuesday’s draw, Barca stand one point behind leaders Real Madrid, who could extend their advantage to four points if they beat Getafe at home on Thursday.

Atletico Madrid are in third spot, with Sevilla, who defeated Leganes earlier in the day, occupying the fourth spot.