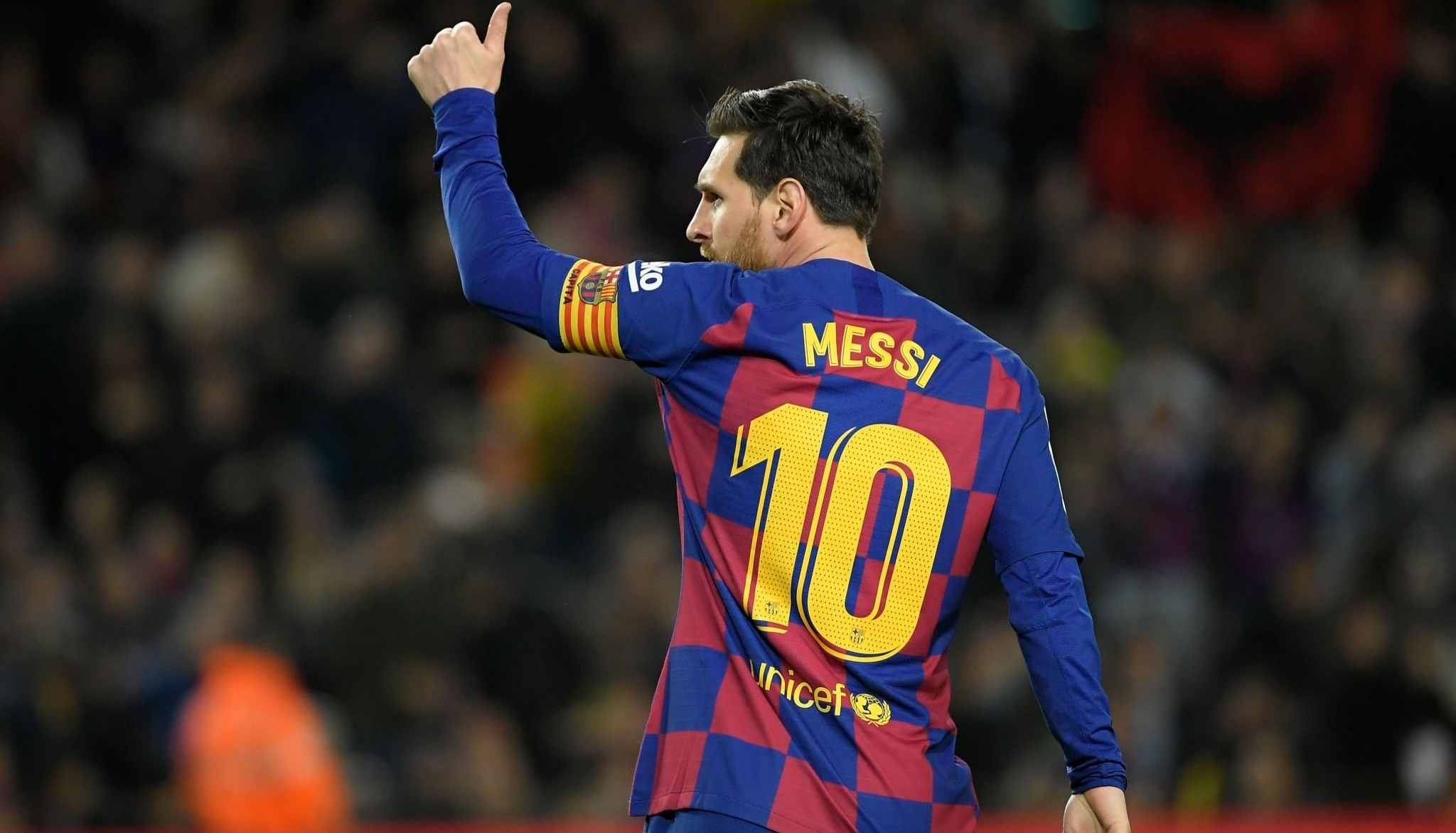 Messi opened the scoring for the hosts and also wrapped up the win with a last-minute goal.

The game was also the Argentine’s 767 appearances for Barca, a record he now shares with club legend, Xavi.

Antoine Griezmann and Oscar Mingueza were the other goalscorers for Barcelona, while Rafa Mir scored a hugely dubious penalty in first-half stoppage time for the visitors.

The 4-1 victory takes Barcelona above Real Madrid and into second in La Liga, four points behind leaders Atletico Madrid.

The Catalan giants will not be winning the Champions League as they crashed out last week after losing to Paris Saint-Germain in the round-of-16.

But they could still be celebrating a league and cup domestic double this season if they continue at this pace.

They face Athletic Bilbao in the Copa del Rey final in mid April and are now only four points off Atletico Madrid in La Liga.