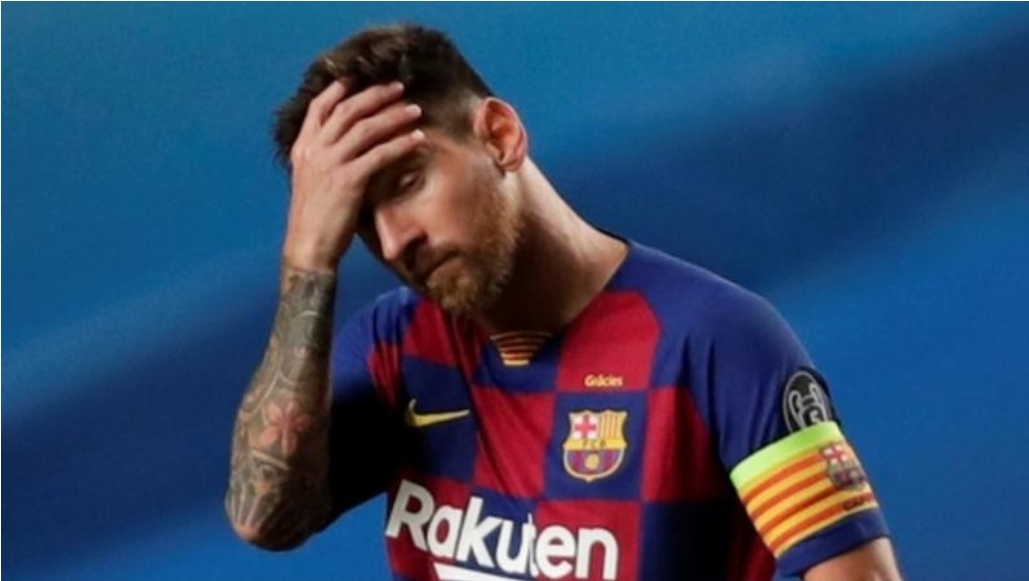 Lionel Messi set the record of most La Liga appearances for Barcelona as he played his 506th league game against Cardiz at Nou Camp on Sunday.

The Argentine also marked the record-making appearance with a goal, scoring in the 32nd minute from the spot to put his side ahead.

Barca had more than 81% possession and 21 shots, but were stunned one minute to time when Cardiz drew level following a penalty by Fernández Iglesias as the game ended 1-1.

Cardiz, who had upstaged Barcelona with a 2-1 win in the reverse fixture in December, successfully ended Barca’s seven-game winning run in the league by the last-minute equaliser.

The Ronald Koeman side are now five points behind second-place Real Madrid, who defeated Real Valladolid 1-0 on Saturday night to cut the gap from the top.

Barca are now also further off the top as they stand eight points behind leaders Atletico Madrid, who were stunned 2-0 at home by Levante over the weekend.