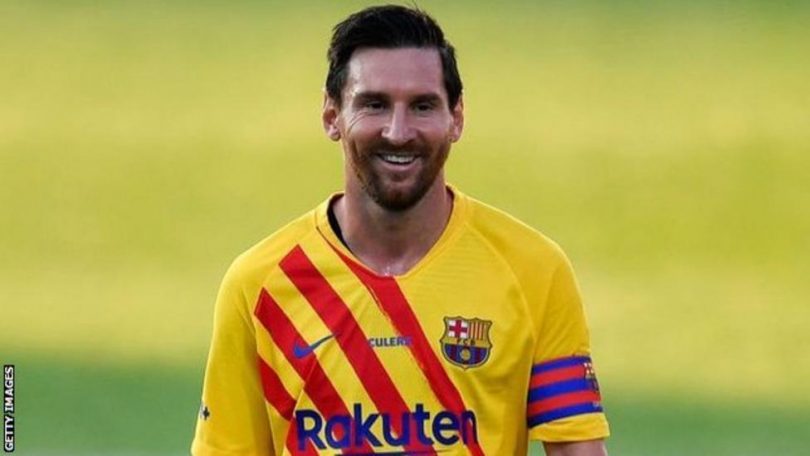 Argentina and Barcelona forward, Lionel Messi has topped the list for highest-earning footballers in 2020 by American magazine, Forbes.

The 33-year-old’s rival and Juventus star, Cristiano Ronaldo ranked second on the list, followed by Paris Saint-Germain duo of Neymar and Kylian Mbappe in that order.

In fifth spot was Liverpool and Egypt star, Mohamed Salah, ahead of Manchester United midfielder Paul Pogba in sixth and Barcelona forward Antoine Griezmann was seventh.

The top three were in the same order as in 2019, although Mbappe rose three places from seventh to fourth.