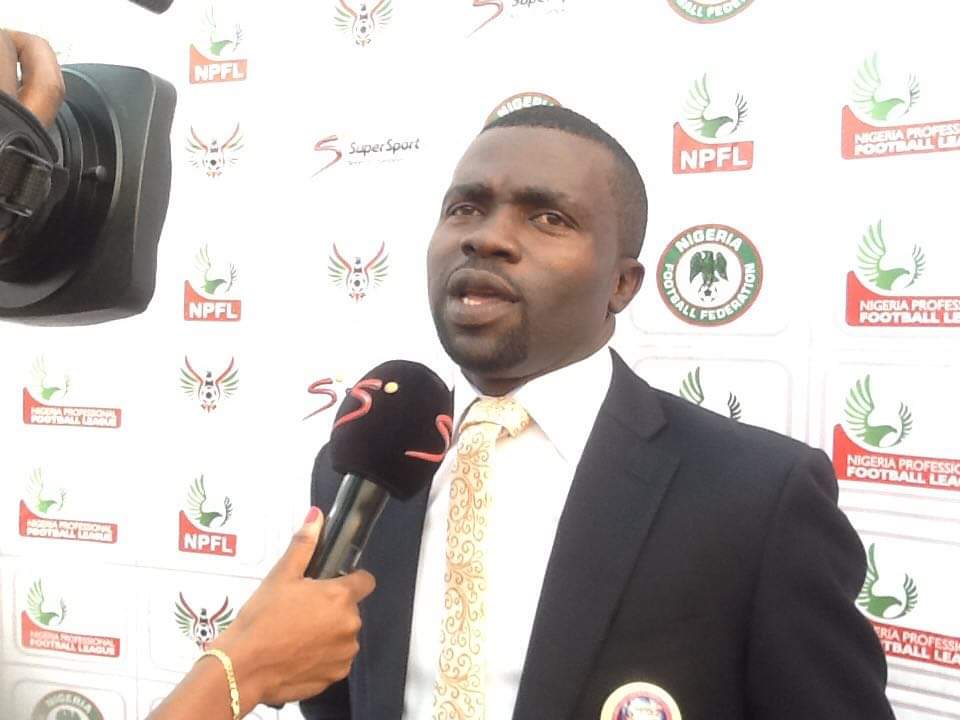 Head coach of MFM football club, Fidelis Ilechukwu is looking forward to a fresh start as his side will begin the season with a clash against Enyimba.

The Nigeria Professional Football League (NPFL) will kick off this Sunday, and the Lagos club, which lost eight players during the transfer window, will play Enyimba at Aba.

Ilechukwu says his side are confident against the People’s Elephant despite having mostly new players to begin the new season.

“It’s going to be a fresh start for us playing against Enyimba Football Club, one of the best in the Nigerian league,” Ilechukwu told MFM FC media department.

“MFM Football Club are a good side as well although I know it’s going to be difficult because we lost a lot of our players to other clubs.

“Last season we lost eight players but the players we have now are young and as well new players.

“I know it’s going to be a little bit difficult but we will do anything possible to get a good result.”

The clash is one of the opening fixtures of Group A this Sunday.

Both sides have met six times previously, with Enyimba winning twice and a draw in four occasions.