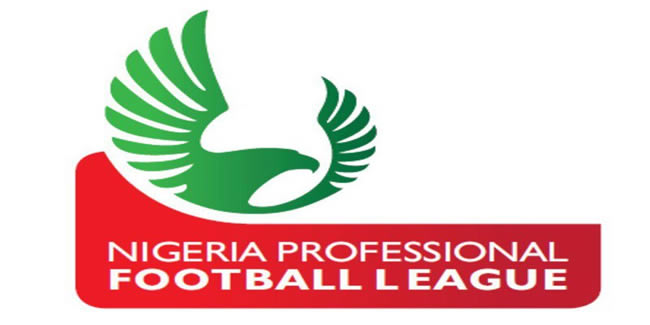 The 2021/22 Nigeria Professional Football League (NPFL) season is set to kick off today (Friday) with just one game to raise the curtain.

Lagos-based club, MFM will be hosting Remo Stars in a South West derby at the Mobolaji Johnson Arena, Onikan.

MFM finished in 10th position last season and will be desperate to start the new campaign on a winning note, as the visitors will also be looking to do same.

The remaining nine matches of the game week one fixtures will take place across different venues on Sunday.

Champions Akwa United will begin the defense of their title with a home game against Kano Pillars at the Godswill Akpabio Stadium, Uyo.

Former champions Enyimba will host Abia Warriors in the oriental derby, with head coach Finidi George managing his first game in the NPFL.

The former Nigeria international has already guided the Peoples Elephant to two victories in the CAF Confederation Cup.

Coach Eddy Dombraye will begin his assignment at Lobi Stars against Stanley Eguma’s Rivers United at the Aper Aku Stadium.

Plateau United will travel to Ilorin for the clash against Niger Tornadoes, Gombe United will host Shooting Stars at the Pantami Stadium in Gombe while Rangers will be up against Katsina United at the Muhammadu Dikko Stadium.

Related Topics:: MFMNPFLRemo Stars
Up Next