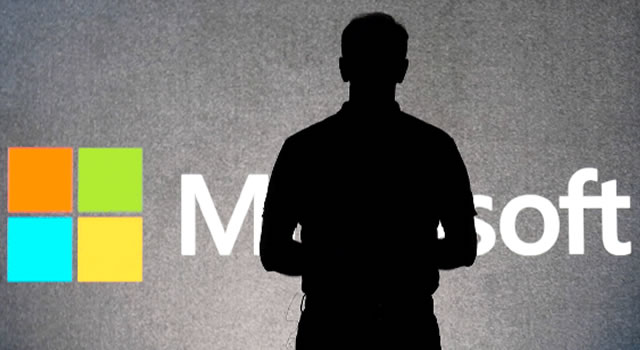 A media analyst identified as Porter Bibb who has more than 40 years of experience under his belt has revealed that Microsoft is mulling purchase of Netflix.

Bibb predicts that Netflix Inc. (NFLX) will be acquired by Microsoft Corp. (MSFT) , which is a holding in Jim Cramer’s Action Alerts PLUS.

Bibb believes that the Microsoft-Netflix merger could be announced in 18-24 months, but added that there will be “a few bumps in the road before anything happens.”

Netflix is competing with Amazon.com Inc. (AMZN) – which is also a holding in Jim Cramer’s Action Alerts PLUS – and will be competing with The Walt Disney Company’s (DIS) streaming service once it officially launches.