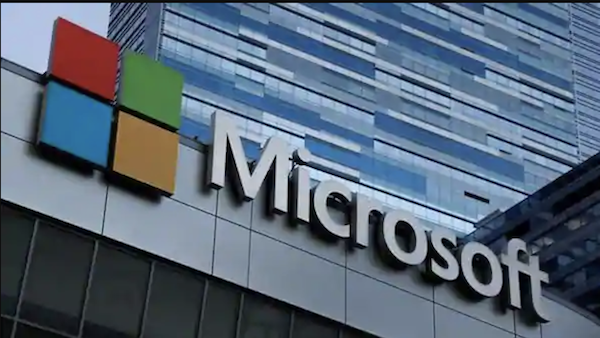 1. Microsoft to integrate ChatGPT into Bing

Microsoft has announced plans to integrate the ChatGPT chatbot into Bing search engine.

The Redmond, Washington-based company made the disclosure in a statement on Wednesday.

According to sources familiar with the development, Microsoft is preparing to add OpenAI’s ChatGPT chatbot to its Bing search engine to lure users from rival Google.

Ripples Nigeria understands that Microsoft might release the new function by the end of March as it aims to compete with Google, controlled by Alphabet.

The tech company made the disclosure in a statement seen by Ripples Nigeria on Wednesday.

The loan was provided by DBS Bank, Mizuho Bank, and others, and is expected to mature on January 3, 2024, with an option to extend for another 364 days.

According to the statement, the loan will be used for “general corporate purposes.”

Ripples Nigeria earlier reported that the Chief Executive Officer of Amazon, Andy Jassy, announced a few months ago that the economic downturn had affected the company, hinting at a possibility of a downstream workforce.

Altaf Ganihar, founder and CEO, made the confirmation in a media release seen by Ripples Nigeria on Wednesday.

Snaptrude claims to be adopting a strategy similar to Figma in order to compete in the Building Information Modeling (BIM) sector, where cloud-based collaboration is still elusive and where decades-old code has been the norm.

“The problem has been that the industry is very backward in nature. It’s dominated by companies like Autodesk, humongous companies, and software built largely in the 90s. So, the software stack is very old,” said Altaf Ganihar.

Ganihar intends to use the additional capital to improve the company’s products and eventually commit money for further expansion.

Apple silicon is a series of Mac processors developed by Apple. On June 22, 2020, Apple announced it would be transitioning its Mac lineup to “Apple silicon,” a proprietary processor technology.

TikTok launches feature to restrict adult content. 2 other stories and a trivia