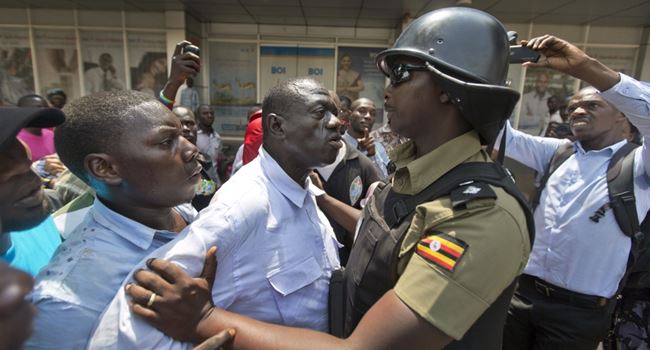 Military has taken over the streets of Kampala, the Ugandan capital, after the death toll from protest that trailed the arrest of the opposition candidate, Bobi Wine, reached 28 in the last few days.

Wine was arrested during the week over alleged breach of COVID-19 protocols and arraigned in court in the capital.

The Deputy Army spokesman, Col. Deo Akiiki, said in a statement on Saturday more soldiers would be deployed to all major roads leading into the capital to prevent total breakdown of law and order in the East African country.

The government said a 21:00 local time curfew would also be enforced with immediate effect while an increased security presence at sensitive areas including fuel reservoirs and petrol stations had been announced.

At least 500 people have been arrested by police as the country prepares to hold elections in January 2021.