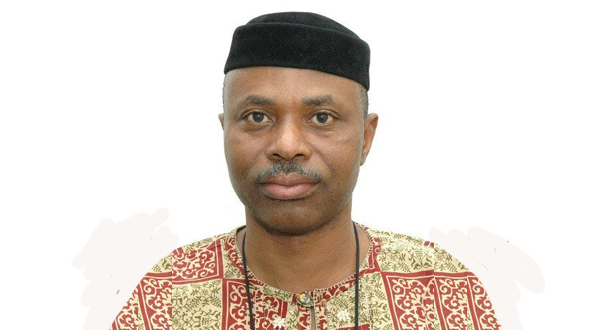 Mimiko, in his letter of resignation which he addressed to the party in the state on Wednesday, said his reasons for resigning from the party were “personal” and “well thought-out.”

“I hereby with utmost humility inform you of my decision to resign my membership of the PDP with effect from today, June 13, 2018 for some well thought-out personal reasons,” the former two term governor, said.

“It was an honour working with the many prominent Nigerians with whom I shared the PDP platform for the entire period I was in there as a member. Accept please the assurance of my very high regards.”

Although Mimiko did not indicate his next party, there are reports that he will officially be declaring for the Labour Party (LP) on Thursday in Ondo, his hometown.

Mimiko came into office in 2009 on the platform of LP and was re-elected in 2012 but moved to the PDP ahead of the 2015 presidential election.

The state chairman of the PDP, Clement Faboyede, while reacting to Mimiko’s defection, said the development would not affect the fortunes of his party.

Faboyede expressed surprise at the defection of the former governor, but noted that the party would continue to thrive even without him.

“The PDP is a very big party that can be likened to orange tree and if you pluck from it ,it does not kill the orange. Therefore the party will survive,” he said.

“We really love Dr.Mimiko and always want to be part of his political planning. We are hoping he will not leave, and if he does, the party (PDP) will survive.

“He has communicated that he is going to consult, and he gathered and talked to every strata of party members and gave reasons, while some agreed and some did not agree and we tried at our own level to discourage him but he has picked a date.

“I believe he is a member of the party until he leaves and if he leaves; good luck to him and goodbye to him. If he eventually leaves, PDP will not and will never die.”