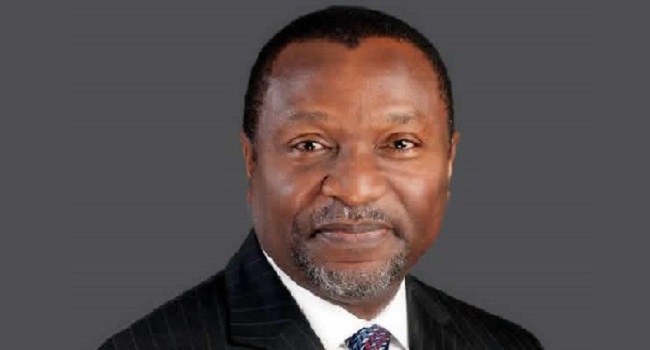 State governors in the country may find themselves at the receiving end of workers’ wrath over their insistence on not paying N30,000 as the new minimum wage for workers.

This is as the Federal Government has made a provision of N160 billion in the 2019 budget to take care of adjustments and increases that may arise when the planned new minimum wage comes into effect for federal government workers.

It would be recalled that the Nigeria Governors Forum (NGF), had in a statement at the weekend, insisted that it could only pay N22,500 as the new minimum wage to the anger of organised labour, which called on Nigerian workers to prepare for a long and major strike action over the recalcitrant attitude of the governors.

With the provision in the 2019 budget estimates, the Federal Government may have dumped the governors’ position and choosing to accede to the demands of labour.

An analysis of the N8.83 trillion 2019 budget revealed that the sum would be used to pay the adjustments that may occur for civil servants in Ministries, Departments and Agencies of the government under the service wide vote.

The N160bn is also expected to take care of arrears of promotion and severance benefits to civil servants.

Similarly, the budget estimates also has the sum of N4.5bn earmarked for the payment of retirement benefits to former Heads of Civil Service of the Federation and retired Permanent Secretaries, while about N5bn was budgeted for payment of death benefits for civil servants and men of the Nigeria Police Force.

The 2019 budget estimates also has provision for entitlements of former Presidents/Heads of State and Vice-Presidents, which expected to gulp N2.3bn and another N1 billion for the retirement benefits for former heads of government parastatals.

It would be recalled that the Minister of Budget and National Planning, Senator Udo Udoma, said during the public presentation of the 2019 budget estimates that the government was committed to increasing the minimum wage.

Udoma also confirmed during the presentation that provisions had already been made in the 2019 budget for the wage increase.

He said, “Government is committed to an increase in the Minimum Wage. Provision has been made for this in the 2019 budget.”