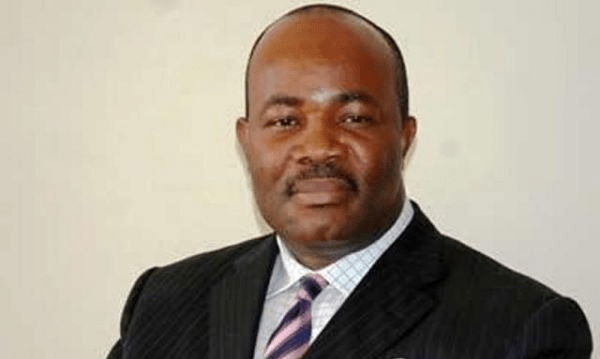 The Nigerian Senate has said that seven ministerial nominees would not be subjected to questioning, but asked to ‘take a bow’ at the ongoing screening of the 43 nominees for President Muhammadu Buhari’s next level cabinet.

Six of the minister-nominees are former senators, while one of them is a serving member of the House of Representatives.

Senate President Ahmed Lawan said the decision was in line with the long standing tradition of the Senate that all former lawmakers nominated for appointments are given automatic endorsement.

Akume and Akpabio had already enjoyed the ‘take a bow’ privilege as they had been screened as at when this report was filed.