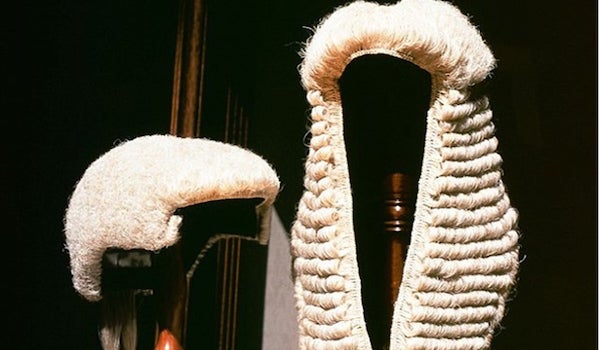 A Federal High Court judge, Idrissa Saleh, who was declared missing since Saturday has been found at a filling station in Nyanya, on the outskirts of the Federal Capital Territory (FCT), Abuja.

Justice Saleh was reported to have gone missing after discharging himself from a hospital located in the Central Business District of the capital city on Saturday.

The judge was said to have left the hospital in a taxi, leaving behind his phone and without the knowledge of the management of the hospital.

He was admitted at the hospital and being treated for an undisclosed ailement.

The spokesman of the FCT Police Command, DSP Anjuguri Manzah confirmed that Justice Saleh was found on Tuesday, failing to disclose if he was found by his family or the police.

He said: “The missing judge has been found; he was located at a filling station in Nyanya.”