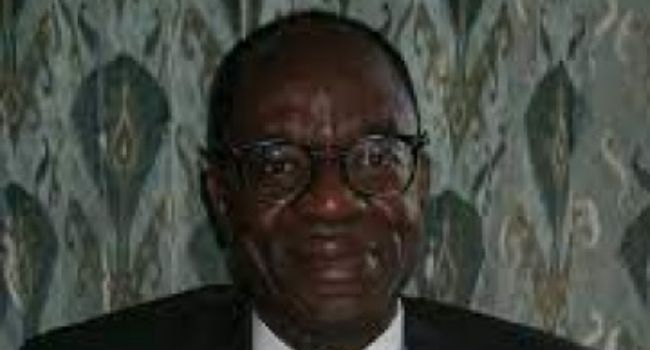 A US-based former Nigerian diplomat, Ambassador Ejeviome Otobo, who was declared missing on June 15, has been found dead by the police in Tuckahoe, New York.

The disappearance of the 70-year-old diplomat was announced by the Tuckahoe Police Department on June 19 in a Facebook post which also requested information from the public.

However, on Saturday, the police announced in a statement that Otobo had been found dead and sent condolences to his family.

“The Tuckahoe Police Department regrets to inform members of the community that Mr Ejeviome Otobo was located yesterday afternoon and is deceased.

“We would like to thank those of you who offered tips and tried to assist with the investigation. Our thoughts go out to the Otobo family during this difficult time,” the statement read.

Until his death, Etebo was a Non-Resident Senior Fellow in Peacebuilding and Global Economic Policy at the Global Governance Institute in Brussels, Belgium.

Bandits kill Catholic priest during raid on his farm in Kaduna