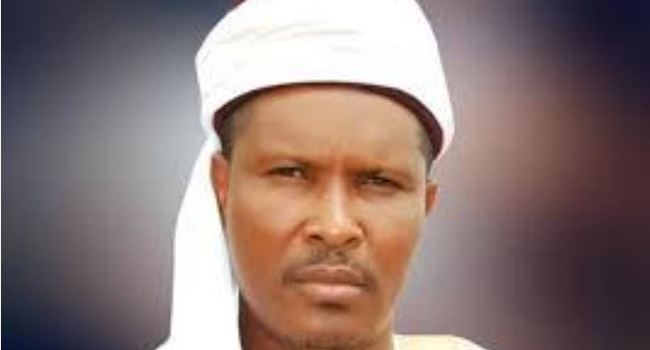 The Miyetti Allah Cattle Breeders Association of Nigeria (MACBAN) has conceded to the demands of South-West Governors to place a ban on open grazing in the region.

This was contained in a statement issued on Monday night by The National President of MACBAN, Alhaji Muhammadu Kiruwa, who directed Fulani herders across the South-West to put an end to both night and under-aged grazing with immediate effect.

Kiruwa who issued the statement while speaking at a meeting, also warned herders to henceforth desist from taking their cows to people’s farms for grazing.

He said: “I want to plead with all our members to avoid allowing cows straying into farms, they should stop small boys, as a matter of urgency, from going to graze; also, night grazing must stop either in Ondo State, South-West or across the country.

“This is one of the reasons we have herders and farmers clashes. This has always been causing conflicts between farmers and herders. I can assure you of our support and cooperation.”

While reacting to the quit notice order given by Governor Akeredolu, he said: “We believe dialogue is key in achieving peaceful co-existence. We assure their Excellencies that we will continue with our awareness campaign to our members to appreciate the sensibilities of their host communities by ensuring they live in peace.

“The menace of banditry, cattle rustling and kidnapping emerged as a result of poor management of farmers/herders’ conflicts that gave rise to cattle rustling, thus giving birth to kidnapping, and later banditry.

“In all of these, our members are the worse victims and also culprits. To date, over 10,000 pastoralists have been killed as a result of farmers/herders’ conflicts. Over five million cows have been lost to these incidents.

“We find it distasteful and dangerous the recent incidence in Oyo where people are allowed to take laws into their hands by killing and burning properties at will.

“The government should come down heavily on perpetrators of such acts and provide immediate palliatives to the families of people who lost their lives and properties in order to ease their frustrations.

“We are open to working with the NGF in designing what we think can work in solving these problems.

“We condemn all sorts of criminality, extra-judicial killings and the impunity that is associated with it. Once more, we reiterate that MACBAN has never and will not condone any form of criminality by anyone.

“We stand for peace and justice to all. We pray we will continue to have this kind of interactions from time to time to foster peace and harmony in Nigeria,” Kiruwa concluded.

Ripples Nigeria had reported that Governors of the six South-West states on Monday agreed to ban all forms of open grazing in the region.

This was disclosed on the Twitter handle of the Oyo State governor, Seyi Makinde, who said that the decision was taken at the governors meeting with the leadership of MACBAN and security chiefs all present.

Related Topics:akeredoluMACBANMiyetti Allah
Up Next