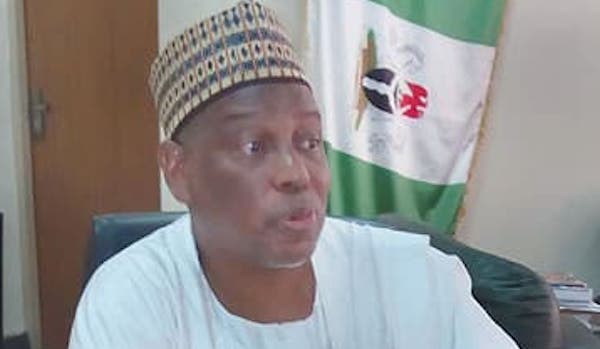 The Executive Secretary of the Universal Basic Education Commission (UBEC), Dr. Hamid Bobboyi, said on Friday the model school initiative would take-off in September next year.

Bobboyi disclosed this to journalists at the end of an interactive session with stakeholders in the education sector in Abuja.

He said: “The initiative would be a game-changer. It will turn things around in terms of e-learning which in turn would enable learners to be at par with the 21st century digital world.

“The initiative is one of the milestones the commission has been able to reach particularly in terms of improving infrastructures.”

The executive secretary said 13 states across the six geo-political zones are at various stages of completing the schools.

Bobboyi added: “The commission is looking into bringing on board other stakeholders like those at the senatorial zonal levels to push for more of the model schools.

“Eventually such move will spread to the level where all the 774 local government areas in the country will have the planned model schools.”

He stressed that the proposed schools which would be equipped with digital tools would afford pupils the opportunity to use digital gadgets with a central server provided.