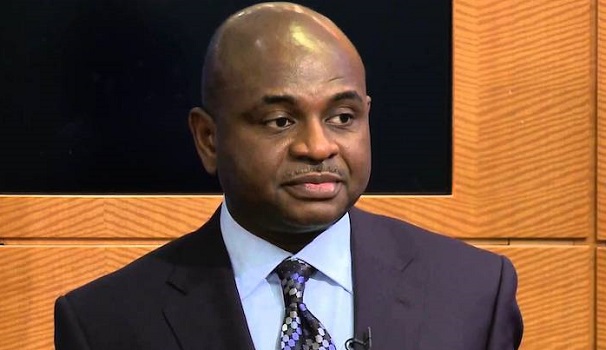 A former deputy governor of the Central Bank of Nigeria (CBN), Kinsley Moghalu has expressed his thought on the only way Nigeria’s economic mess could be fixed.

According to him, the restructuring of Nigeria that would entail changing of its constitutional foundation remained the only way to go.

Moghalu, who was the presidential candidate of Young Progressive Party (YPP) in 2019, stated this in a post on his Twitter handle, @MoghaluKinsley, on Tuesday, September, 15.

He wrote, “Nigeria’s economic mess can’t be fixed without changing our constitutional foundations. The 1999 Constitution mandates us to “share” a vanishing cake (crude oil revenues). A new, truly FEDERAL constitution will set up real incentives to produce and create wealth. #Restructuring”.

Moghalu’s remark came on the heels of the Tuesday report of Nigeria’s Consumer Price Index climbing to 13.22 per cent in August.

According to the statistics office, the figure was 0.40 per cent higher than the figure reported the month before.

Related Topics:InflationMoghaluNigeria’s economic mess
Up Next