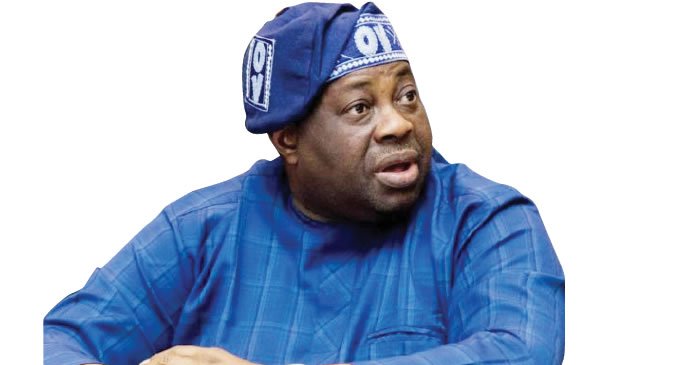 In a statement issued on Saturday, the Ovation publisher claimed the APC presidential campaign council’s shoddy preparation for the election was largely responsible for President Muhammadu Buhari and his deputy, Yemi Osinbajo’s decision to stay away from the party’s campaign rallies since October last year.

He said the APC presidential candidate, Bola Ahmed Tinubu, has been making blunders during his campaign speeches, adding that such disappointing displays had discredited his aspiration.

But contrary to Momodu’s claims, President Buhari had during the week declared his readiness to campaign for Tinubu in Lagos and nine other states in the country.

The statement read: “It is obvious that the President, Muhammadu Buhari and many senior APC chieftains are palpably embarrassed about the quality of their presidential campaigns, which has been extremely lackluster.

“Their candidate has failed miserably to even sell his own manifesto. It has been one gaffe after the other. To President Buhari’s credit, he was able to put up a robust defense when he was accused of some shortcomings in the past. In Tinubu’s case, his team has resorted only to bullying opposition and the media without offering responsible explanations to very serious accusations and allegations.

“The social media is awash with incredibly embarrassing jokes and comedy skits about a once ebullient and well respected South-West political icon.

“It is therefore not surprising that the President has been foot-dragging in campaigning alongside a candidate who has brought them more grief than glory.

“Just imagine that the President uttered no word when he handed the party flag to Chief Bola Tinubu. That was the first disturbing sign that all is not well in the APC House of Commotion.

“Not even Chief Asiwaju’s ally and former Attorney General of Lagos State, Vice President Yemi Osinbajo, has been seen standing next to him to defend his policies and personal character and attributes. Only a few rabble-rousers and political jobbers are left to goad him on. This is the most unusual presidential campaign I have ever witnessed.”