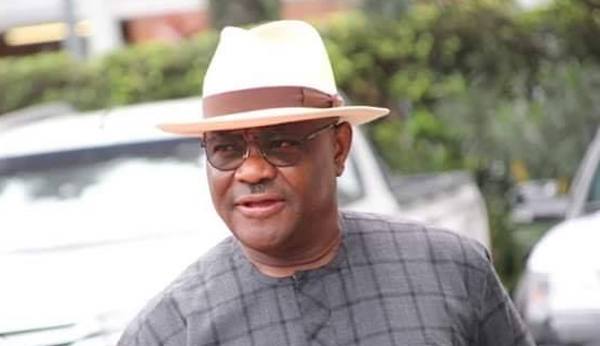 Rivers State Governor, Nyesom Wike, has been warned to desist from insulting traditional rulers in the state.

In a video that had gone viral on social media, the governor was seen criticising traditional rulers and threatened to depose them for failing to attend a meeting with their staff of office.

Wike also reportedly addressed one of the traditional rulers as a “trouble maker.”

The governor’s action has generated mixed reactions from Nigerians on social media.

Eze Ofogbu, who reacted to the development in Umuahia, urged Wike to refrain from using abusive language against revered traditional stools to avoid incurring the wrath of the gods.

He said: “It is not advisable for the traditional rulers to attend meetings with their ‘staff of office.’ Governor Wike, this is very wrong of you and unacceptable to have commanded your royal kings to stand up before you with their staffs of office.

“This character may draw you to your early grave.”