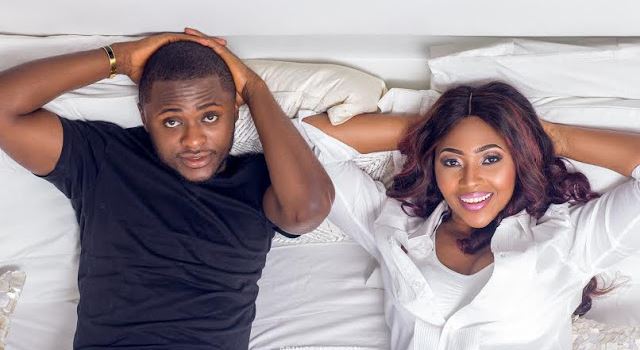 CEO and music executive of Made Men Music, Ubi Frankling has declared that the biggest financial mistake he has made in life is the huge amount spent on marrying his now estranged wife, Lillian Esoro.

“When I see people do big scale wedding, I laugh because it’s a party, it is just for a day and when that day is done, it’s done. Yes they say memories but you see, you can create memories without spending billions. So I think that is one of the biggest money mistake I have made’. If I had known, I would have done something smaller, classier than what I did because I did like almost three months of different events, Ubi added.

Recall that Ubi and Lillian Esoro decided to end their marriage which barely lasted 12 months last year, over the inability of the pair to settle their marital squabbles which set them both at loggerheads.