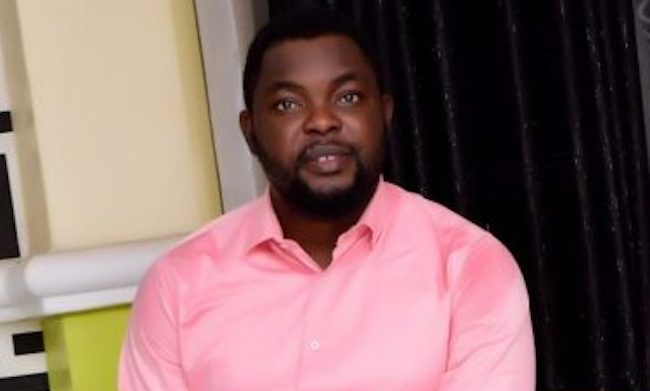 The Accord Party presidential candidate, Prof. Christopher Imumolen, said on Saturday money would determine the winner of the February 25 election.

Imumolen was reacting to a statement credited to a Senior Advocate of Nigeria (SAN), Afe Babalola, on next month’s election.

Babalola had in a chat with journalists during the week declared that the candidate with the deepest pocket would win the election.

But in a New Year message issued by his media office, the AP presidential candidate insisted that Nigerians would reject many bags, and vote in a credible leader who would steer the affairs of the country better.

He recalled that former Presidents Olusegun Obasanjo, and late Umaru Yar’Adua had no money when they contested and won the presidency in 1999 and 2007 respectively.

He also mentioned President Muhammadu Buhari as an example of a president who won the election without throwing money about.

The statement read: “The 2023 presidential elections is not going to be won by one who thinks he can make the difference. Neither will it be the person with the right age, health, education or patriotism.

“With all due respect, I would like to disagree with our most learned elder statesman, Afe Babalola on his claims that the person with the deepest pocket in this year’s presidential race will ultimately win the elections.

“There are several instances, particularly since the advent of the 4th Republic in 1999 where money was never the determining factor in who became Nigeria’s president.

“Let’s start with the 1999 presidential elections between Chief Olusegun Obasanjo of the PDP and Chief Olu Falae of the then AD. Obasanjo, if we’d recall, won that elections despite not having bags of money to throw around. Infact, he had just returned from prison where he had no money or played any active politics before the elections.

“Then, came his successor Umar Yar’Adua. Yar’Adua, we also know, had just finished his tenure as Katsina State governor and wasn’t one you could refer to as someone who could, solely on the strength of his wealth, win the country’s presidency.

“Even then, we had more people in the race who could have beaten him hands down were cash the sole determinant of who clinched the presidency. But in the end, he won.

“Never mind that he said the system that ushered him into power was flawed. The truth is that he won. Again, let’s look at current President Muhammadu Buhari. We all know that if it came to who had the most cash to throw around, it would have been Dr. Goodluck Jonathan who was then the incumbent president.